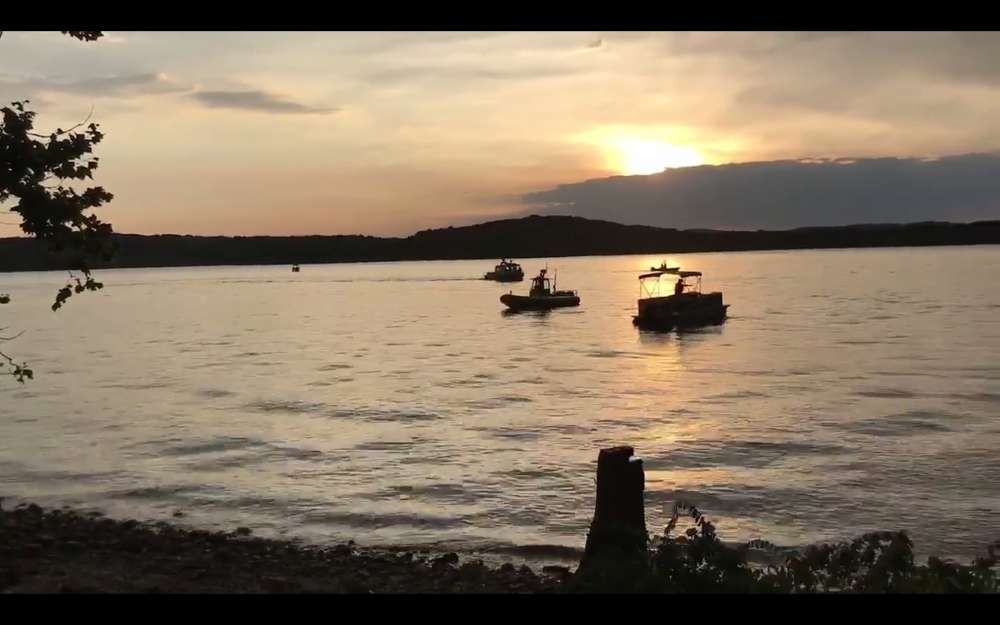 At least eight people drowned when an amphibious “duck boat” capsized and sank in stormy weather on a lake in Missouri with 31 people, including children, on board, police said on Thursday as divers searched for other possible victims. Seven people were taken to hospital following the incident on the “Ride the Ducks” amphibious vehicle on Table Rock Lake, near Branson, Missouri, Stone County Sheriff Doug Rader told reporters.

“We have eight confirmed fatalities,” Rader said in a televised media briefing. “We do have some people still missing.”

Emergency crews responded to the incident shortly after 7 p.m. (0000 GMT) after thunderstorms rolled through the area, the fire district said on Twitter.

Video footage shot by an eyewitness who was on shore showed waves tossing two duck boats side to side. The video clip was posted online by television news station KY3 in Springfield, Missouri.

“Our number one priority is the families and our employees that were affected by this tragic accident, as of this time right now we are assisting the authorities as they continue with their search and rescue operation,” said Suzanne Smagala-Potts a spokeswoman for Ripley Entertainment, which owns the Ride The Ducks operation in Branson.

She could not confirm how many crew members were aboard the boat.

Duck amphibious vehicles are used on sightseeing tours around the world and have been involved in a number of fatal accidents in the past two decades.

The company admitted to failing to comply with U.S. vehicle manufacturing rules.