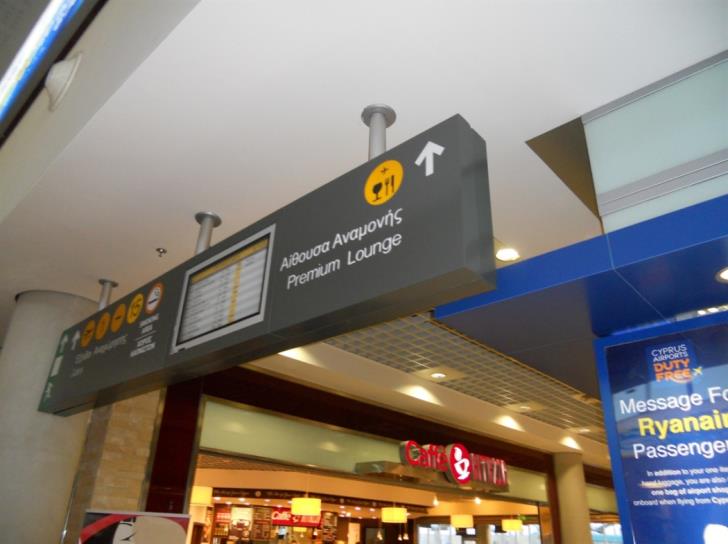 A 64 year old British woman caused havoc in Paphos airport on Friday, according to philenews.

The woman, who had been reportedly drunk, was shouting and quarreling with other passengers in the departures hall.

Police arrested her, after previously giving her numerous warnings, which she failed to comply with.

While she was being transferred outside the airport to be taken to the police department, the woman attacked a police officer.

She was placed in custody for the night and will be allowed to leave the country on Saturday.