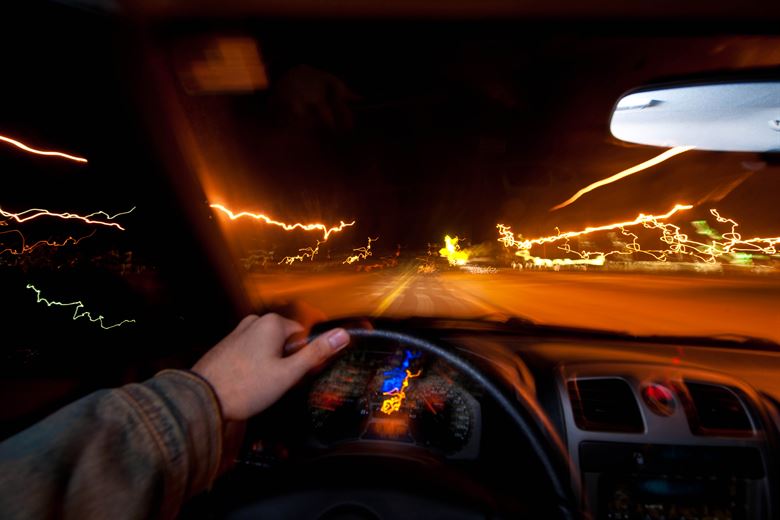 A 32 year old man was caught driving 10 times over the limit after he crashed into two cars and his own car overturned in the process, early on Monday morning.

According to police, the man first crashed into a parked car while driving on Doureiou Ippou street around 3:45 am on Monday.

Police officers who went to the scene conducted an alco-test on the man, which gave an initial reading of 117 mg and a final reading of 90 mg. The legal limit is 9 mg.

The man was arrested and is currently detained.

No one was injured in the incident.