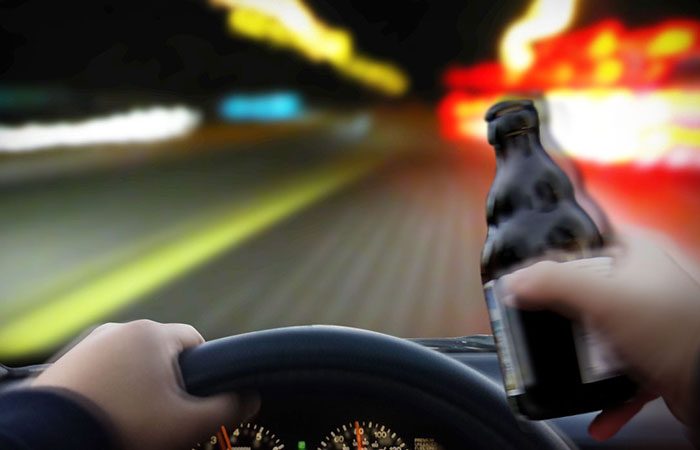 Police have arrested a 46-year-old man in Nicosia on Sunday for driving under the influence of alcohol, for attacking a police officer and other driving offences.

At 10.20 in the morning a traffic policeman spotted the 46-year-old driving on Digenis Akritas Ave. in Nicosia without wearing a seatbelt.

The officer signaled the driver to stop, but instead he speeded up before being chased and stopped at Larnakos Ave.

The drive got out of his car and proceeded to attack the officer, resulting in his arrest.

An alcohol test was conducted on the driver with his alcohol level reaching 137mg instead of the 22mg legal limit.

Furthermore, the 46-year-old was driving without car insurance, without an MOT certificate, without road license and his driving license had been suspended.

By In Cyprus
Previous articleLarnaca: Elderly man dies in fire (pics)
Next articleEU says reviewing concessions from Siemens and Alstom on rail deal