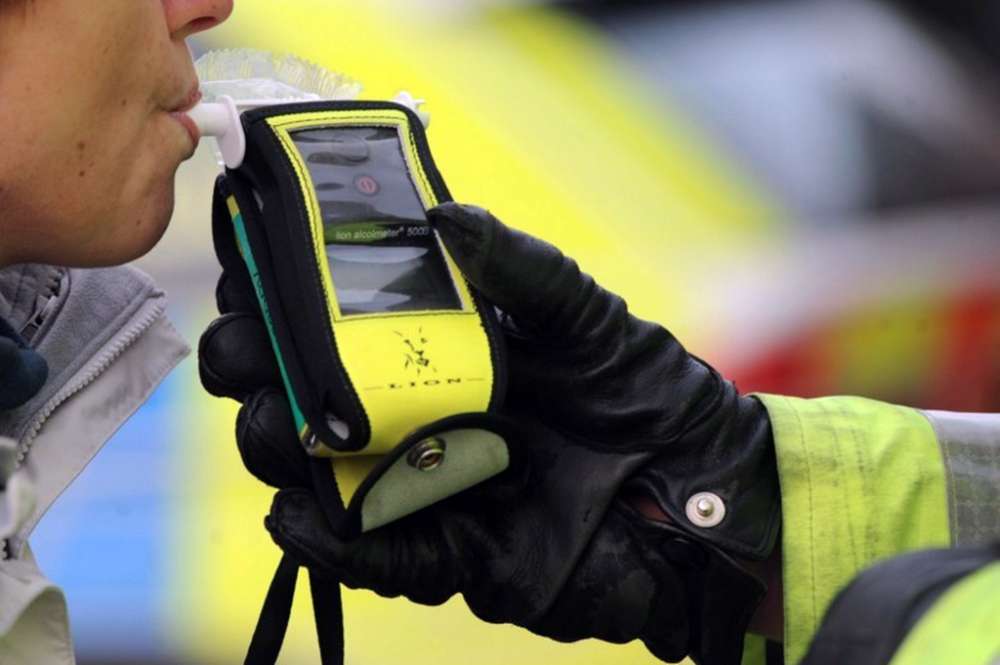 Police arrested a 27-year-old man early on Saturday morning, after crashing his car on the entrance of a store in Limassol.

Police found him to be driving nine times over the limit.

According to the police, the man was driving on Amathountas Street at 3:10 am, when he lost control of his vehicle and crashed into the entrance of a store.

Police contacted an alcohol test on the driver, which showed 97mg%, instead of 9mg%.

The 27-year-old was arrested and held in custody.

By In Cyprus
Previous articleMan finds wallet with €2000 and delivers it to the police
Next articleSupermarket in St. Petersburg burns down (pictures)