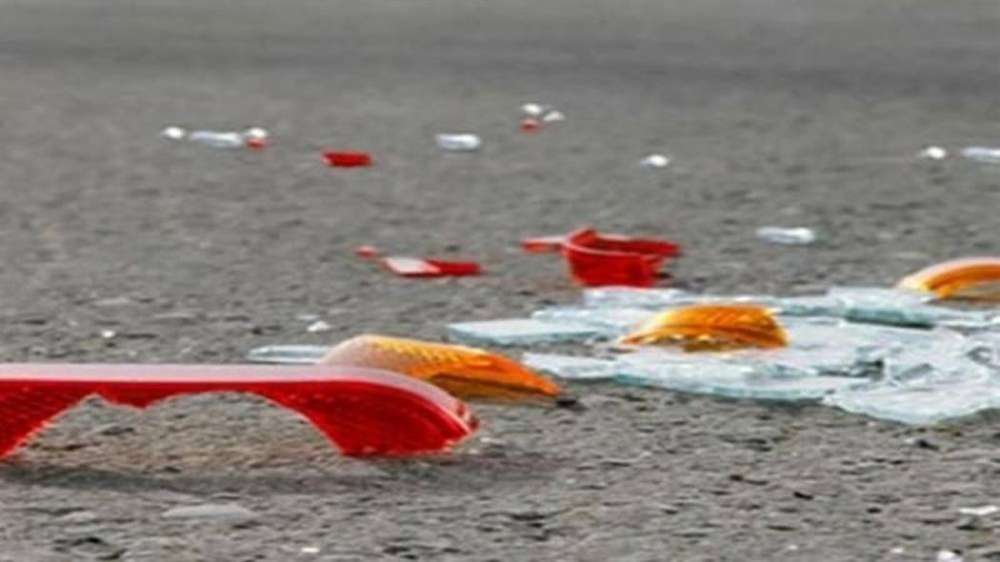 A couple physically assaulted a 52 year old driver after a traffic collision in Paphos on Monday, philenews reports.

After the crash, the 38 year old man punched the 52 year old on the head, before getting back in the car and fleeing.

Police say that the couple are responsible for the accident as they had been allegedly drunk and were driving erratically.

They were both arrested on Monday night and face charges of driving under the influence of alcohol, physical assault, negligent driving and abandoning a scene of a road accident.

Both cars were slightly damaged by the accident. The 52 year old driver was not injured.

By In Cyprus
Previous articleGuardian: Burgeoning migrant crisis grips Cyprus
Next articleCyprus joins EU-wide action against buyers of counterfeit money on the Darknet