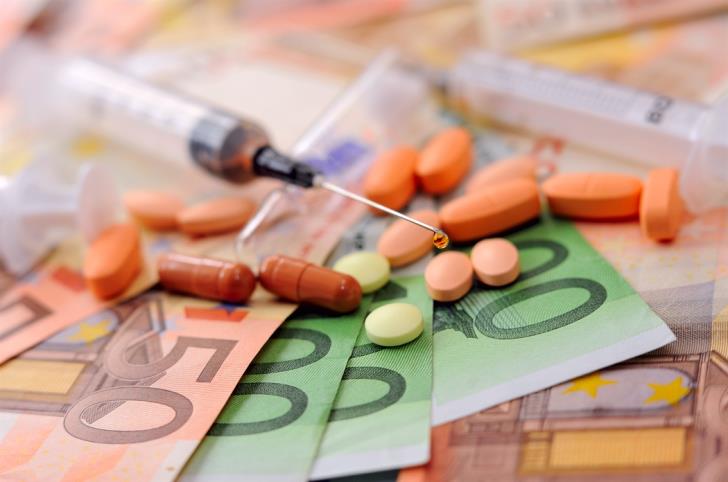 Complaints by the Pancyprian Federation of Patients’ Associations and Friends’ of a recent 5-10% rise in the price of over-the-counter medicine will be examined by the Drug Price Control Committee.

Yesterday, the spokesman of the Pancyprian Federation of Patients’ Associations and Friends, Demetris Lambrianides said  the sale of pharmaceutical products should not be used a means for monetary gain and added that the Ministry of Health should intervene in order to prevent additional rises in prices.

The rise in prices of over-the-counter medicine is not illegal, since prices are liberalised and are determined by the drug importers themselves. However, according to Lambrianides, the Ministry of Health has the right to itervene when needed.

Anastasia Anthousi, the Head of the Minister’s Office responded that the number of non-prescription drugs reaches around 320 in a total of more than 2,000 prescription prices where prices are controlled.

The prices of these drugs, she added, are low and therefore the increases observed are small if translated into euros. She noted, however, that drug price prices need to be monitored to prevent possible abuse.

She said the Health Ministry had “proceeded with the regulation that provided for the liberalisation of the prices of non-prescription drugs, expecting that the market and competition laws will operate normally leading to price reductions. If increases are observed instead, these will surely be monitored by the Drug Price Control Committee.” She concluded that a market survey needs to take place.

Meanwhile, the Chairman of the Association of Cyprus Pharmaceutical Companies Augustinos Potamitis argued that 70% of the population of Cyprus can obtain this type of medicines free of charge from the public sector anyway. He added that the prices for these drugs are very low and do not exceed €8 to €10 and therefore a 50% or 10% increase will mean only a few cents extra. He also stated that, whereas the goal of importers is to keep prices low for the benefit of patients some increases are justified because for many years the prices of over-the-counter medicine had been fixed.

By In Cyprus
Previous articleWeekend’s most interesting events
Next articleHouse plenary moved to Sunday; guarantees and NPLs on agenda