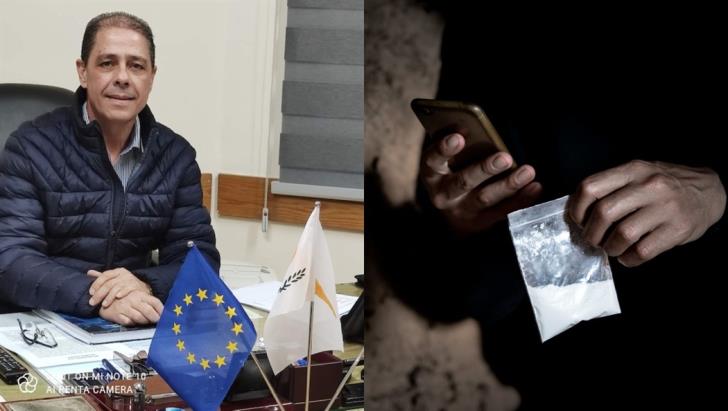 Speaking to Philelefterhos, Michalis Katsounotos, commander of the Anti-Narcotics Squad (YKAN) said that the pandemic has affected the drug situation in Cyprus, since the ways of importing and distributing narcotic substances have changed.

He noted that following their initial despair due to the fact that borders were closed, drug dealers turned to the darknet, ordering their drugs from there or even using social network platforms and importing the drugs through courier services.

He also said that currently a misinformation has developed regarding the “recreational” use of cannabis and consequently a trend of its supporters has been created directly or indirectly advertising the substances, without any scientific proof and without noting the negative consequences for health.

By gavriella
Previous articleAnimal Party Cyprus: Shelters are full of abandoned animals
Next articleMostly fine weather on Sunday with some clouds on the mountains