Driving license tests to be conducted with use of GPS 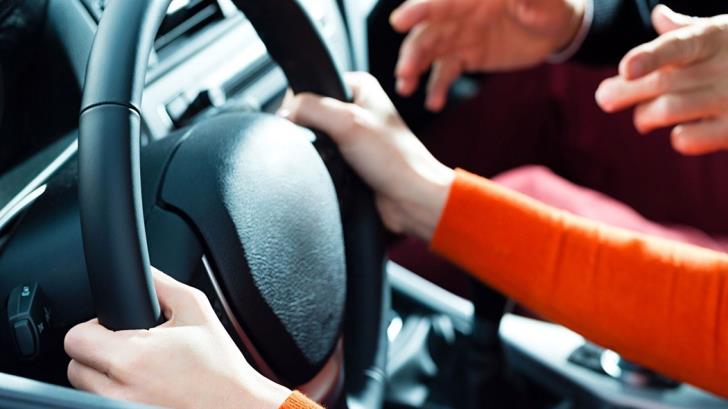 Oortable GPS devices that will transmit all data obtained during driving license tests to a control centre at the Department of Road Transport will be used as from early 2021.

The aim is for driving tests to be as standardised and fair as possible in relation to routes followed during the tests, but also in relation to the degree of difficulty of each test individually.

The Department has already kick-started the process of securing both the means and software needed for the control centre as well as the portable GPS devices examiners will use.

A GPS device will be connected to the control centre and continuously transmit data through mobile networks within the area.

The system’s operation will be supervised by contractors that will be selected through a tender.

Specifically, portable GPS devices will be used by examiners during driving tests island-wide in all cities, and this means that the Department will need a total of 35 such systems.

By In Cyprus
Previous articleCyprus downgrades four countries, upgrades two from covid-19 list
Next articleGermany plans to take in around 1,500 migrants from Greek islands