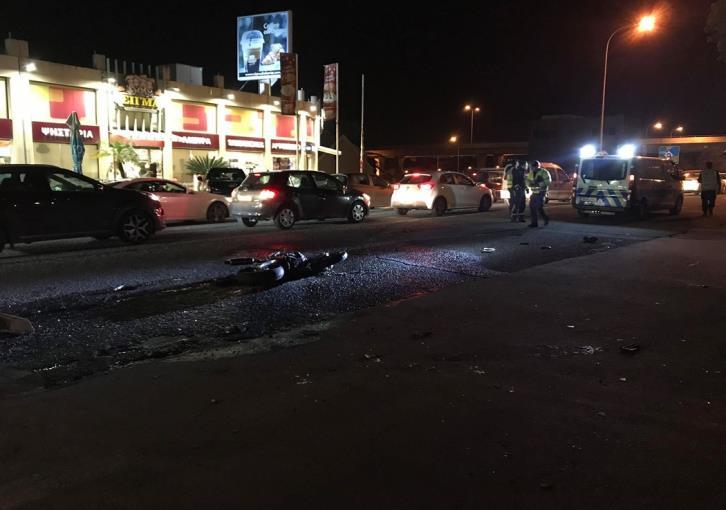 Limassol district court on Friday sentenced a 62-year-old man to 18 months imprisonment – in effect immediately – for causing the death of a young motorcyclist in January 2019.

The victim is Antonis Demetriou Karafotia, 36, a father of two, and the accident took place on Limassol’s central Nicos Pattichis Street.

The sentenced man who pleaded guilty to causing death due to a reckless, irresponsible and dangerous act will also be deprived of a driving license for two years.