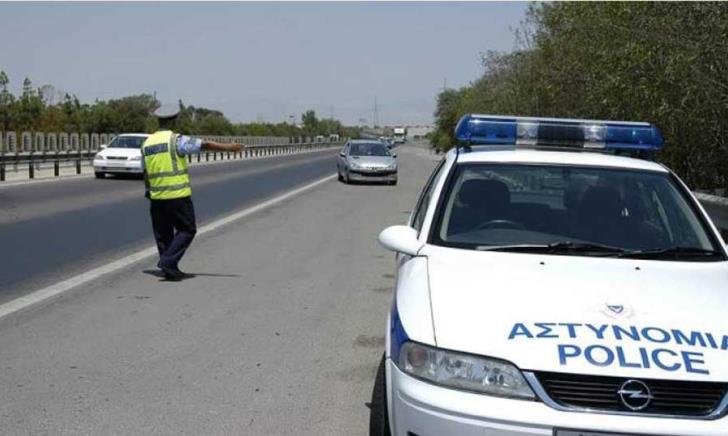 A driver was booked speeding at 196 km an hour near Skarinou on the Nicosia-Limassol highway on Thursday evening where the speed limit is 100 km/hour.

Police said the driver ignored a signal to stop and was pursued and stopped near Alambra Industrial Zone. The co-driver was the owner  of the car, which did not have road tax, police added.

Both men were taken to the local police station where they were charged.

Moreover, Paphos police stopped a 28 year old on the Goudi road at around 11.45 pm on Thursday who was driving without a driving licence, insurance or road tax. The latter had expired on January 1, 2012 and the car was no longer registered, police added.

The passenger in the car was found to have entered and be residing in the republic illegally and has been arrested.