Dress Diana wore as she danced with Travolta up for auction 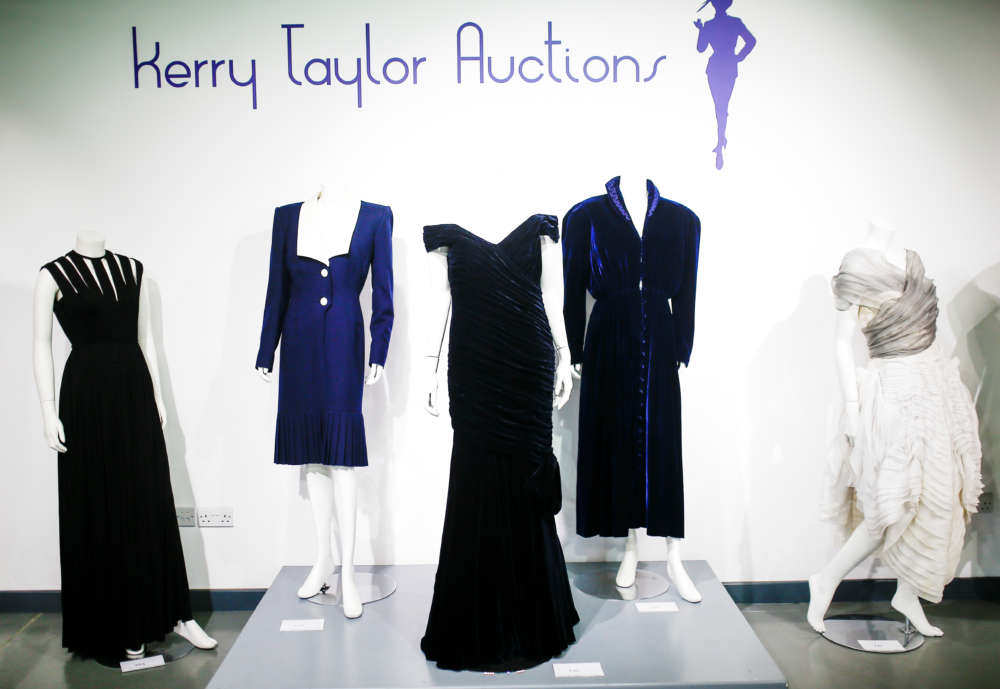 The off-the-shoulder bodiced Victor Edelstein frock, which flares up at the knee, is one of the most recognisable dresses ever worn by Diana, who died in 1997.

It is one of three of her dresses being offered for sale by Kerry Taylor Auctions in London as part of a “Passion for Fashion” sale.

“It was the first time that Diana and Charles had visited America as a couple, it was a momentous occasion at the White House,” auctioneer Kerry Taylor told Reuters.

“There’s been a lot of interest from the UK but also massive interest in America because of course this is the iconic Diana dress for America.”

Taylor said the dress had previously been bought in 2013 for 200,000 pounds “by a romantic gentleman who wanted basically to cheer up his wife”.

“But since then it’s spent most of its time locked away in a wardrobe and now as a couple they feel they really want this to go out into the public domain.”

In an interview with Yahoo Entertainment last week, Travolta said he was nervous when he and Diana took to floor.

“(I thought) I’ve got to go back to my school days of learning ballroom dancing and show that I can lead her,” the “Grease” and “Saturday Night Fever” star said.

“I didn’t know until I got there that I was supposed to dance with her … (Diana) didn’t know that (then U.S. First Lady) Nancy Reagan hadn’t told me yet that this was the plan, that I was the Prince Charming of the evening.”

Other items going under the hammer on Monday include pieces by Balenciaga, Versace, Chanel and other luxury labels.

A rare ensemble by designer John Galliano – entitled “Afghanistan Repudiates Western Ideals” and made up of a tail-coat with exaggerated shoulders, an oversized striped cotton shirt and loose dhoti trousers – has an estimated price tag of 15,000 – 25,000 pounds.