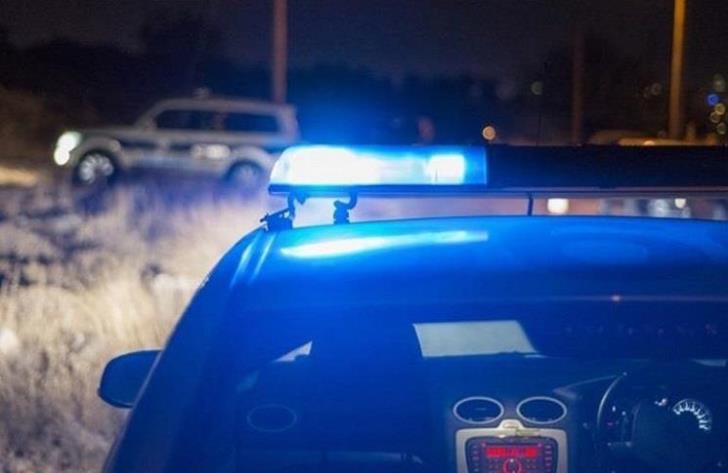 Police arrested a 31-year-old from Syria for suspected theft following a dramatic pursuit in the streets of Limassol on Tuesday, Phileleftheros reports.

The incident unravelled at 2 am on Miltonos Street when police on motorbikes spotted suspicious activity coming from a rental vehicle with two passengers.

The latter were signalled to pull over for a check, but instead of complying the driver started going faster and tried to escape.

A chase ensued but the car came to a stop when the driver lost control of it, crashed consecutively into two parked cars and finally crashed into a police car.

After the car was immobilized, the two suspects tried to escape but only one was successful.

Police arrested a 31 year old man from Syria and is looking for the second man.

In a subsequent search of the rental vehicle, police found a bag with €1,183 euros, three i-phones, a camera and a laptop which police are looking into to establish whether they were stolen.

On Wednesday, the 31 year old was placed in pre-trial detention for seven days. The man is accused of non-compliance to an officer’s signal, reckless driving, causing a traffic accident and illegal possession of property.