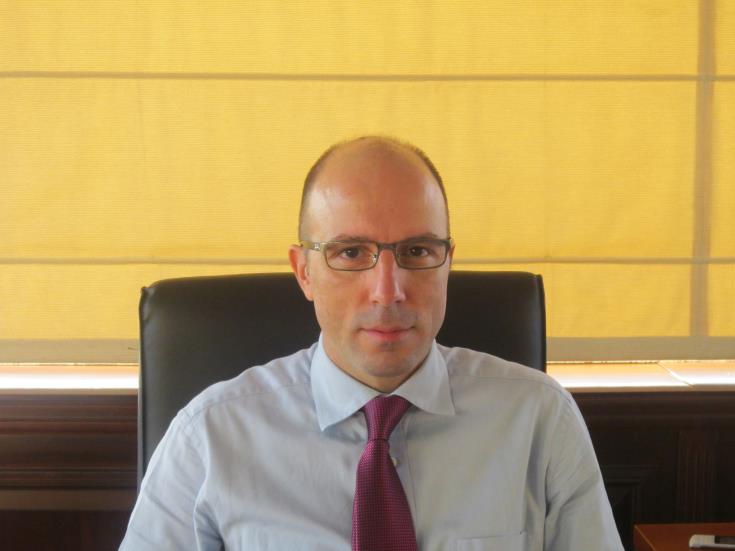 Over the last 20 years, research in Cyprus has seen a rapid growth, Dr Vasilios Tsakalos, Director General of the Research Promotion Foundation has told CNA, adding that Cyprus ranks first in the EU as regards the per capita absorption of funds for research and innovation.

In an interview to the Cyprus News Agency on the occasion of the Research and Innovation Week that begins on May 19th, Tsakalos said that despite the fact that Cyprus is ranked high in all international rankings related to the number and quality of international scientific publications as well as attracting competitive funding from European research programs, the country does not rank high in terms of resources invested annually for research, despite the significant steps taken over the past twenty years.

Referring to the Research and Innovation Week, he said that apart from research and innovation, it will include this year many events related to space, and a series of interactive events to be held in cooperation with a wide range of institutions, universities and research centers in all the cities of Cyprus.

He said that a significant number of research teams, laboratories and centers of excellence are engaged in space research, create synergies and participate successfully in national and European research and innovation projects.

Replying to questions, he said that in the past 20 years, the research field in Cyprus saw rapid growth, noting that “we now have a number of public and private universities and research centers conducting research of international level, as well as an important group of competitive innovative businesses that create and produce new products, services for the domestic and international markets.”

Tsakalos noted that a long-term planning and strong engagement is required by all stakeholders, as well as increasing public and private investment in research and innovation.

Regarding the absorption of funds, he said that there is great interest in Cyprus and that the country had fully absorbed the funds from the EU structural and investment funds during the previous programming period (2007-2013), and expressed the view that the same will happened during the current period.

At European level, he said Cyprus has had “spectacular results”, pointing out that since its participation in the EU Horizon 2020 funding program, Cypriot research teams have secured through competitive procedures an amount exceeding € 120 million, thus the country ranks first as regards per capita absorption.

In addition, Tsakalos told CNA that Cyprus ranks high on all international rankings related to the number and quality of international scientific publications and to attracting competitive funding from European research programs.

This, he went on to say, shows the very high quality of domestic research activities.

However, Tsakalos said that Cyprus is still not ranked high in terms of resources invested annually for research, despite the significant steps taken over the past twenty years.

He pointed out that what is needed is a substantial increase in public and private investment for research and innovation, the creation of new enterprises based on innovation and high technology, modernization of the legislation, the mechanisms and the culture, that would pave the way for a better interconnection of research laboratories with enterprises.