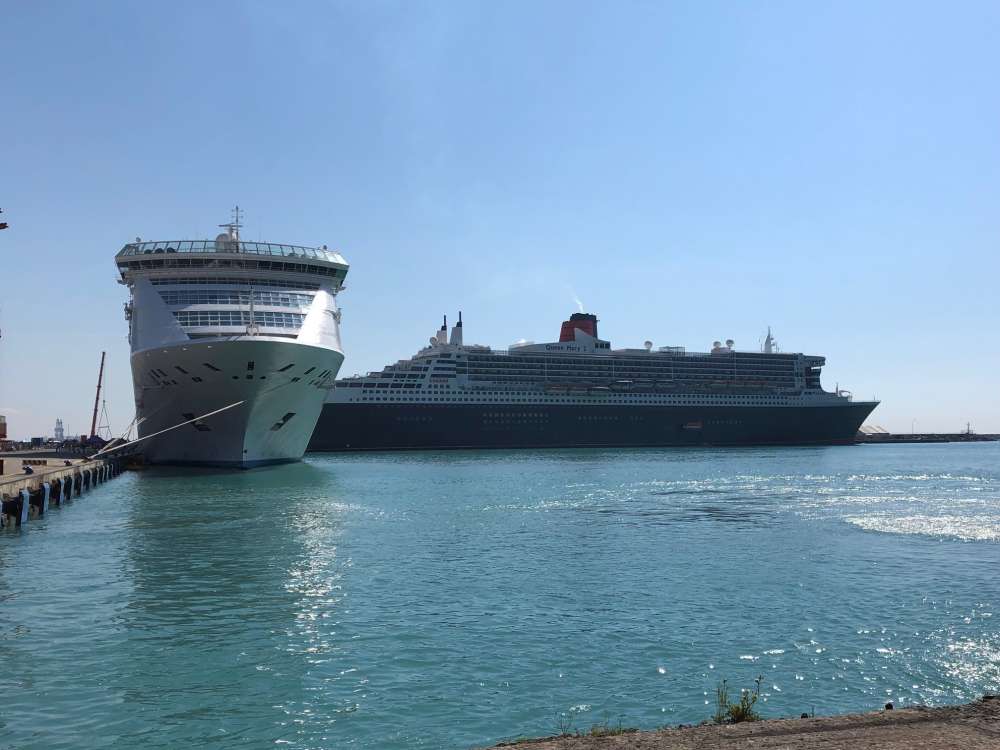 On Thursday,  April 4, Queen Mary 2, one of the largest cruise ships in the world and the impressive Costa Victoria arrived. Viking Jupiter made its maiden call on April 1 and AIDAblu along with MSC Lirica, berthed at DP World Limassol  on March 27 and 29 respectively.

Over 7,000 passengers arrived in Limassol where the cruise ships berthed for one day transit calls. Passengers had the opportunity to visit the city of Limassol while others chose to go on excursions in the surrounding areas and generating value to the local economy. 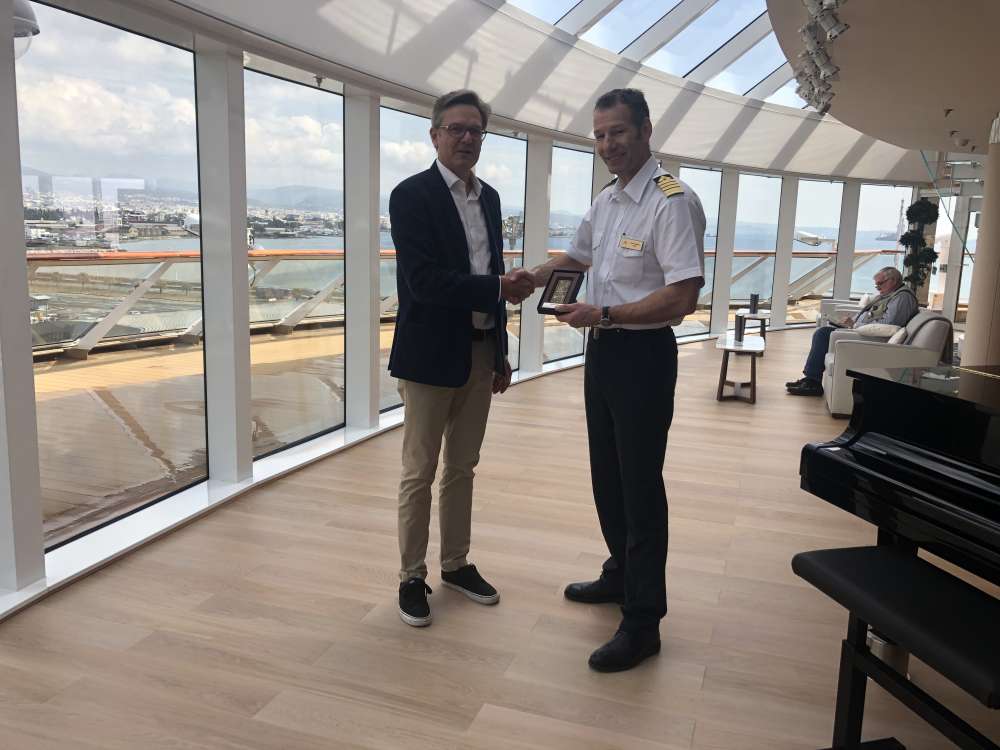 The General Manager of DP World Limassol, Charles Meaby commented “We are delighted to welcome the first cruise ships of several cruise liners anticipated to call at the port in the upcoming months. The advanced facilities at the New Passenger Terminal in combination with the highly trained staff of DP World Limassol and the excellent level of service provided, form a catalyst in upgrading the overall experience of both cruise companies and passengers. In addition, we are glad that Salamis through Salamis Filoxenia will continue to serve as the Home port for 2019 season”.

A total of 93 cruise ships are expected at DP World Limassol in 2019, marking a solid increase compared to last year. 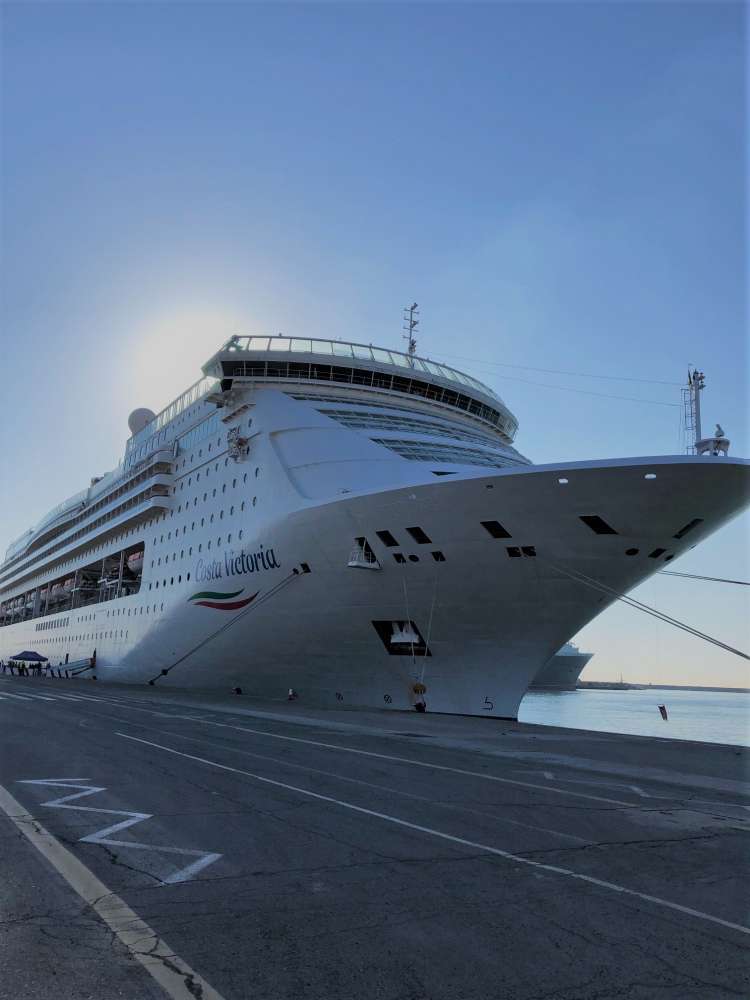 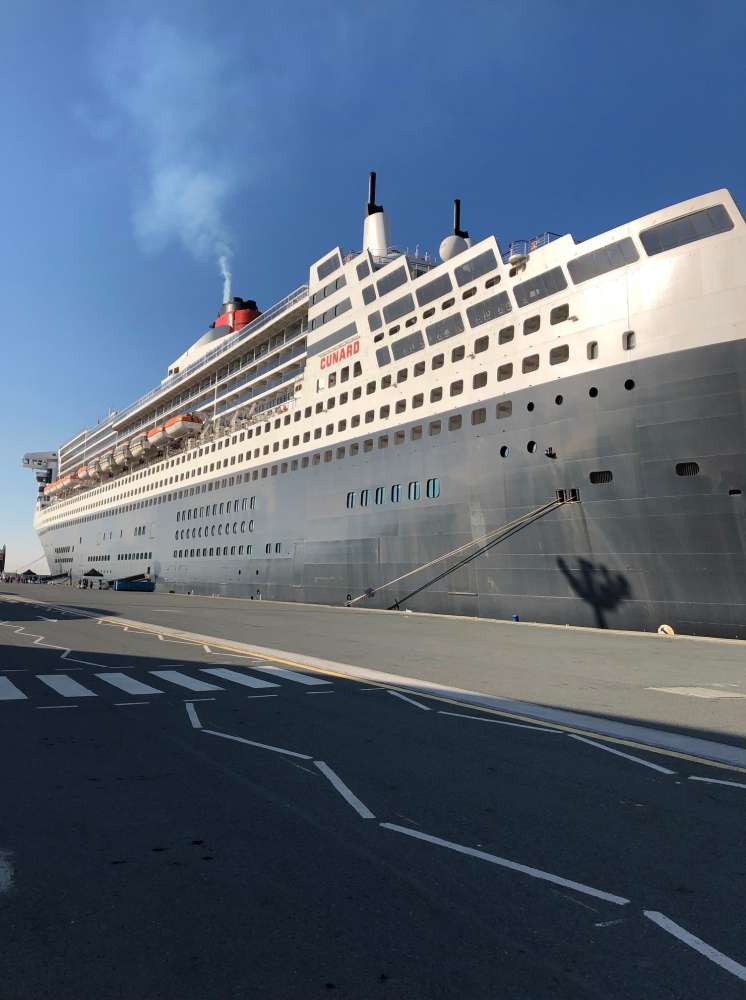