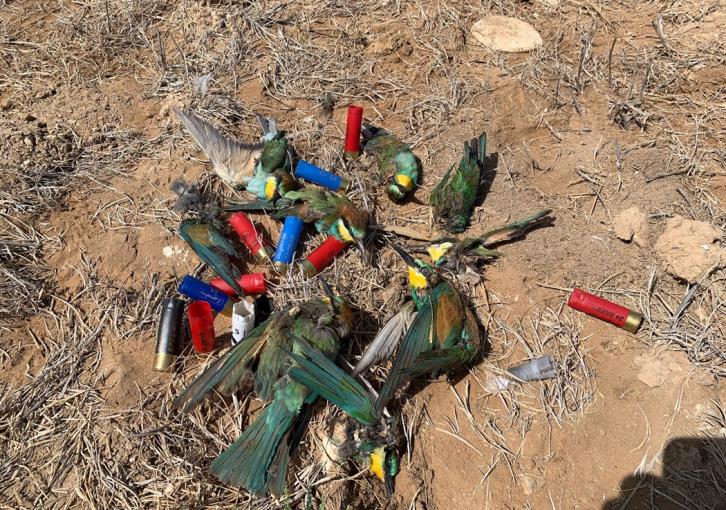 Images of dead protected species in Meneou area, Larnaca, were published on Facebook by BirdLife Cyprus and have caused anger and disgust, Philenews reported on Tuesday.

Dozens of European bee-eaters (Merops apiaster) but also other protected species such as Swallows (Hirundinidae) were shot to death one after the other last weekend in Meneou’s Lake Soros area, according to BirdLife Cyprus.

This area, the NGO also said, is an area active enough in illegal bird killing.

“Such incidents have been reported many a time in the past and they obviously still occur. The fact that some people continue to kill protected birds, for years now in this area and remain unpunished, reveals the gaps that exist in policing and law enforcement”, BirdLife Cyprus said.

The incident was reported to the competent authorities and the dead birds were handed over to Cyprus’ Game and Fauna Service. 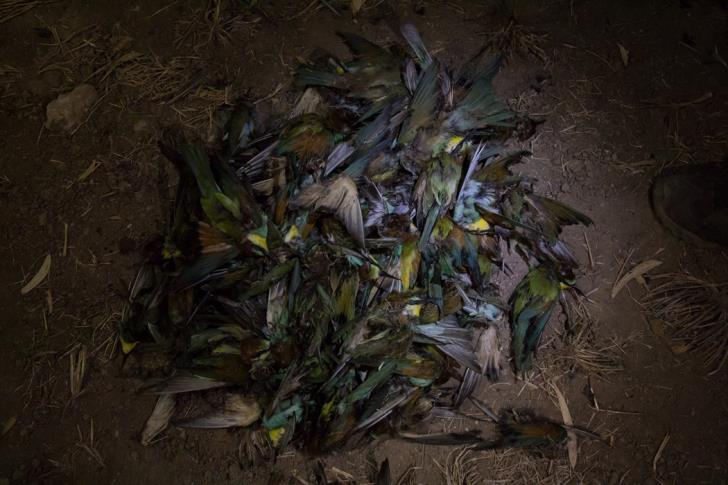