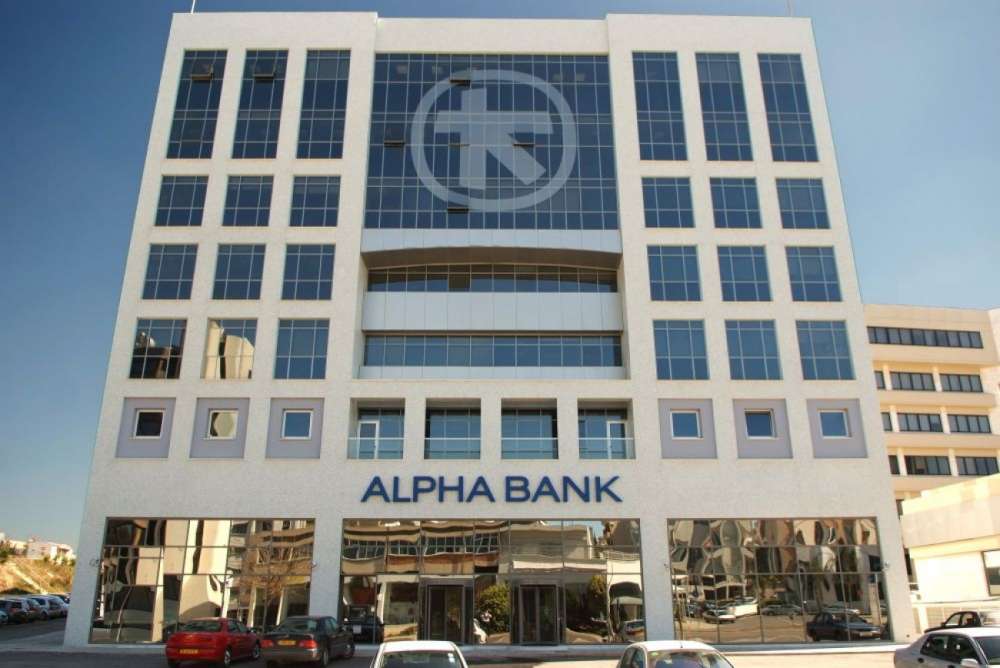 doValue, a product from the spinning off of Italy’s UniCredit’s debt collection unit, would also manage any of Alpha Bank’s future non-performing loans and real estate assets in Cyprus, it also said in a statement.

Under the agreement, doValue’s non-performing assets under management in Cyprus rise to about 11 billion euros out of a total of approximately 20 billion euro in the country, it added.

In August, Greece’s top four banks agreed to have doValue, then called doBank, manage a combined 1.8 billion euros worth of their non-performing credits.

In Cyprus, it manages the red loans of collapsed Co-op Bank which developed into KEDIPES with a nominal value of €6.2 billion and €500 million in real estate. A large portfolio of non-performing loans was then transferred to Alpha Bank Cyprus and its subsidiary AGI Cypre Ermis, Greece.

The fledgling agreement probably provides for a number of Alpha Bank employees to be transferred to doValue Cyprus. Insiders believe up to 150 staff dealing with the bank’s red loan portfolio are to be reshuffled.

Talks between Alpha Bank’s management and ETYK (Cyprus bank employees union) on the framework of transfers of employees have not begun yet.

Union representatives and managers of other banks as well are expected to soon focus on the transfer of personnel from Hellenic to APS and the Bank of Cyprus to Gordian under Helix 1.