The performers will focus on French music from different periods as well as music with a French influence, beginning with Wolfgang Amadeus Mozart’s Symphony no. 31 in D major, the famous ‘Paris’ Symphony.

Written during a stay of Mozart in Paris in 1778, the composer availed himself of the orchestral forces available at the time in Paris, and was his first symphony to include clarinets, an instrument that has since become particularly associated with France.

Although Swiss by nationality, Arthur Honegger spent a large part of his working life in France and was a member of ‘Les Six’, the name given to the group of composers who worked in the Montparnasse area of Paris and were particularly championed by Jean Cocteau in the 1920s. Honegger’s ‘Pastorale d’été’ dates from 1921, when it was premiered at Salle Gaveau, and is a mellow symphonic poem for smaller orchestra inspired by summertime in the villages of the Swiss Alps; the score is prefaced with a quote from Rimbaud: ‘J’ai embrassé l’aube d’été’ (I kissed the summer dawn).

The main work on the programme is Charles Gounod’s Symphony no.1. Though most known for his operatic and religious music, Gounod was also an influential mentor to the younger generation of French composers of the second half of the 19thth century including Saint-Saëns, Massenet, and Bizet. His 1st Symphony from 1855 shows the influence of the German classical symphonic tradition, particularly Mendelssohn and Beethoven on this quintessentially French composer.

In addition to the ‘French’ works on the programme, the soloists clarinettist Angelos Angelides featuring in Carl Maria von Weber’s Concertino for clarinet will continue the highlighting of the musicians of the CySO. 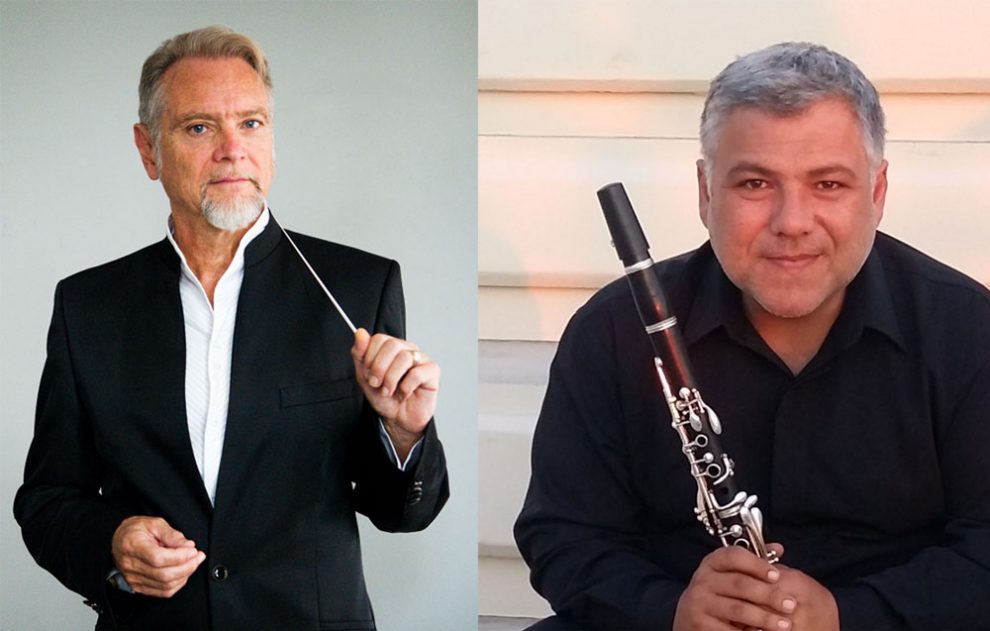