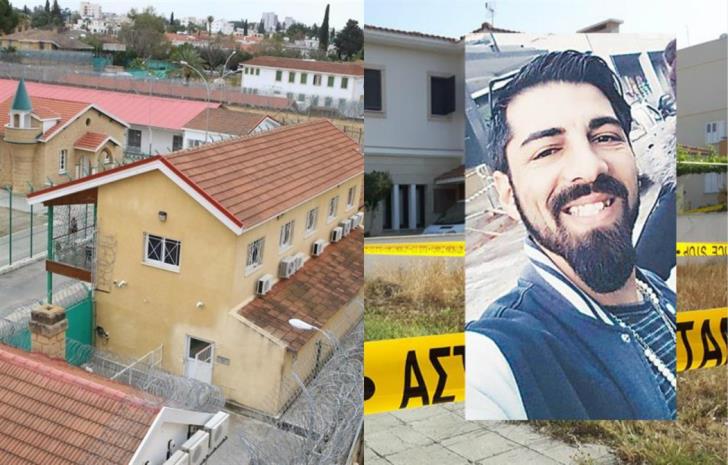 The prime suspect in the Strovolos double murder case took the witness stand for the first time on Wednesday.

Loizos Tzionis, said he was pressured into signing a statement while feeling unwell during the interrogation process. As he told Nicosia Criminal Court, he was in a “poor mental state” due to cocaine deprivation, while under arrest.

He also said he was constantly under pressure by three investigators. “They woke me up early and took me for interrogation. They didn’t even ask if I wanted to have breakfast,” Tzionis said.

Tzionis also said he was feeling unwell during the interrogation and ‘investigators were sitting very close to him’. At one point, he said saw a pistol inside a cupboard and an officer told him: “What are you looking at? Do you want to leave? There’s the gun, right there.”

He also told the court that he was given some papers to sign, without given sufficient time to read them.

“They were aggressive and I was afraid to say something,” Tzionis said, who added that at one time one of the investigators “banged his hand on the table and put pressure on me.”

Investigators said they were unaware of Tzionis’ cocaine abuse, and that he told them that he was a recreational cannabis user.

They also said that a therapist who examined him concluded that he was not under mental duress.

The next hearing is set for Friday morning.

He and three other defendants — Lefteris Solomou,  Sarah Siance and Marios Hadjixenophontos have all pleaded not guilty to seven charges including premeditated murder, conspiracy to commit a crime and kidnap.

By In Cyprus
Previous articleSocial protection expenditure as share of GDP in Cyprus among lowest in EU
Next articleMissing 80 year old man found; in good health