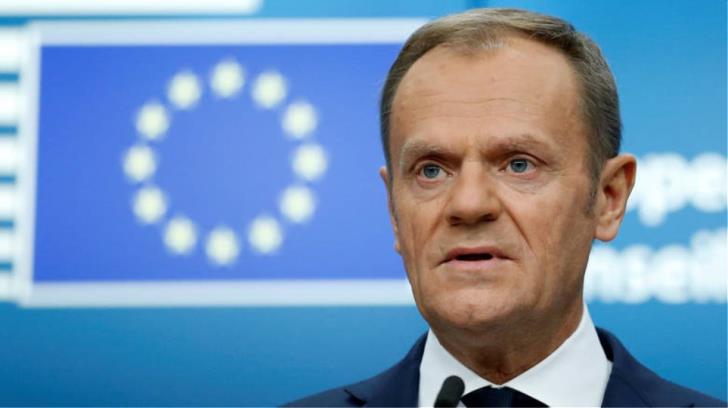 Speaking at the “Mediterranean” private clinic in Limassol, where President Anastasiades is recovering from surgery on a fractured right thigh,, Prodromou said following consultations the Foreign Minister has had, Cyprus will be represented by Donald Tusk.

EU leaders are set to have consultations and possibly take decisions on EU institutions and presidencies.

“The President had intended to participate actively and possibly play a role in the consultations and decisions among EU leaders. There is, these days, a Cyprus related issue too,” in relation to violations of the Republic’s Exclusive Economic Zone by Turkey, the Spokesman noted.

By In Cyprus
Previous articleRussia agrees with Saudi to extend OPEC deal by 6-9 months – Putin
Next articlePresident expected to resume duties, after surgery, in 2 to 3 weeks