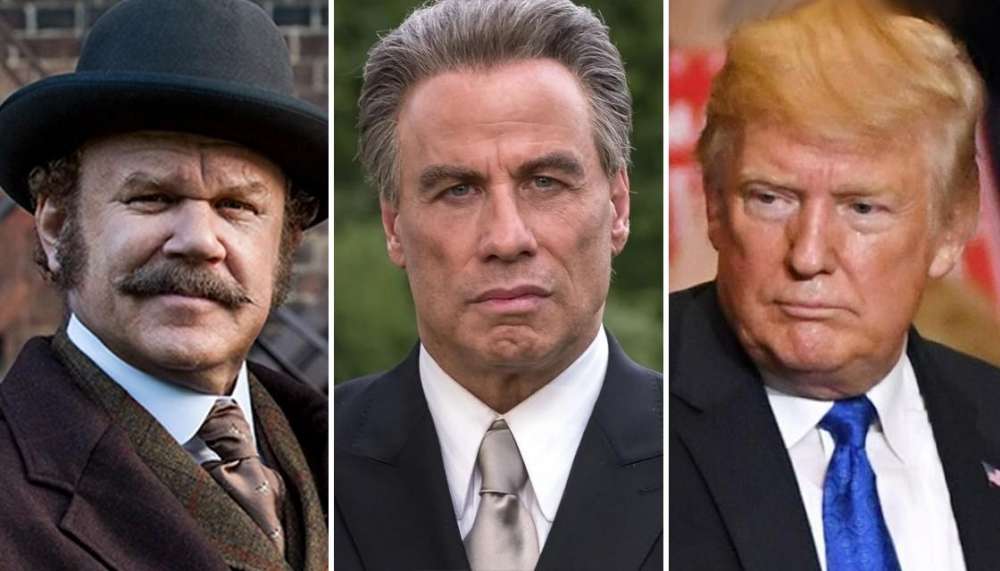 U.S. President Donald Trump and a comedic movie take on Sherlock Holmes on Saturday topped the annual Razzie awards for the worst performances and films of 2018.

The tongue-in-cheek Razzies, created in 1980, serve as an antidote to Hollywood’s Oscars. Winners were announced a day before Sunday’s Academy Awards ceremony – the highest honors in the movie industry.

Trump won two worst actor Razzies for appearing as himself in the 2018 documentaries “Death of a Nation,” from conservative film maker Dinesh D’Souza, and liberal Michael Moore’s “Fahrenheit 11/9.”

In an unusual twist, Melissa McCarthy was deemed worst actress, for her puppet comedy “The Happytime Murders,” as well as getting the Razzie Redeemer Award for her Oscar-nominated role in literary drama “Can You Ever Forgive Me?”

Nominees and winners of the Razzies are voted for online by around 1,000 Razzie members from 24 countries, who sign up online and pay a $40 membership fee.

By In Cyprus
Previous articleLimassol: Toddler sets mattress ablaze while playing with a hair dryer
Next articleLimassol ready for 11 days of Carnival festivities