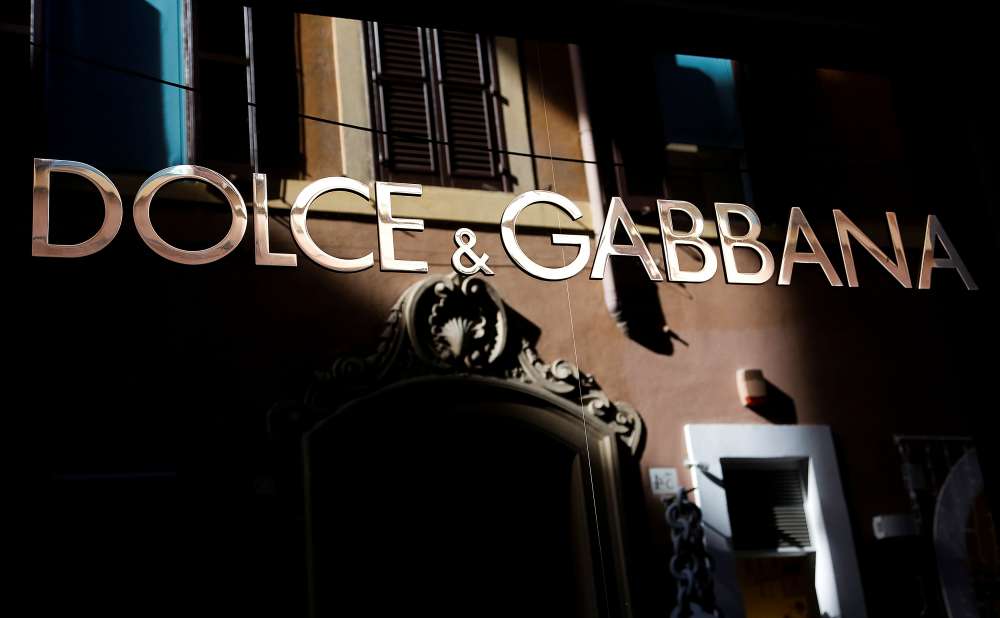 Dolce & Gabbana cancelled a marquee fashion show in China’s commercial hub of Shanghai on Wednesday, after an online uproar over its latest fashion advertisements and what social media users called a rant against the world’s second biggest economy.

The controversy was the number one topic on the Twitter-like Weibo platform, with more than 120 million reads by mid-afternoon, as celebrities, including “Memoirs of a Geisha” movie star Zhang Ziyi, posted critical comments about the brand.

Damn I don’t even live in China,but my ancestry is Chinese, and I feel offended by this. This is just not it. As a renowned int’l brand, don’t you have professionals to tell u this is wrong ??‍♀️

Some viewers were annoyed by what they considered the patronising tone of the narrator, offering lessons on how to eat with chopsticks.

Chinese celebrities pull out of @dolcegabbana show in Shanghai en masse after D&G co-founder Stefano Gabbana goes on racist rant in Instagram messages. Gabbana has since made the claim he was hacked. Full list of invited celebrities who will no longer be in attendance attached. pic.twitter.com/fec0nNOONU

“We are sorry for the impact and harm these untrue remarks have had on China and the Chinese people,” the luxury fashion brand said in an online apology in Chinese on Weibo, adding that Gabbana’s Instagram account had been hacked.

Wednesday night’s show in Shanghai “is rescheduled due to reasons,” the company said. “We are deeply sorry for the inconveniences caused by it.”

But it did not specify a new date for the show.

Celebrities, such as actress Li Bingbing and singer Wang Junkai, said they would boycott the Shanghai show.

It is not the first time Dolce & Gabbana have drawn fire in China. A series of advertisements last year prompted criticism and debate social media users saying they only showed the grungy side of Chinese life.

Dolce & Gabbana did not immediately respond to a request for further comment on the issue.

The incident underscores the risks for global brands in China, where influential online citizens respond to perceived cultural slights and can have an impact on firms seeking to lure big-spending shoppers.

By In Cyprus
Previous articleProsecutor to investigate Nazi symbols in Greece-Estonia game
Next articleTurkey accuses U.S. of turning blind eye to Saudi killing of Khashoggi