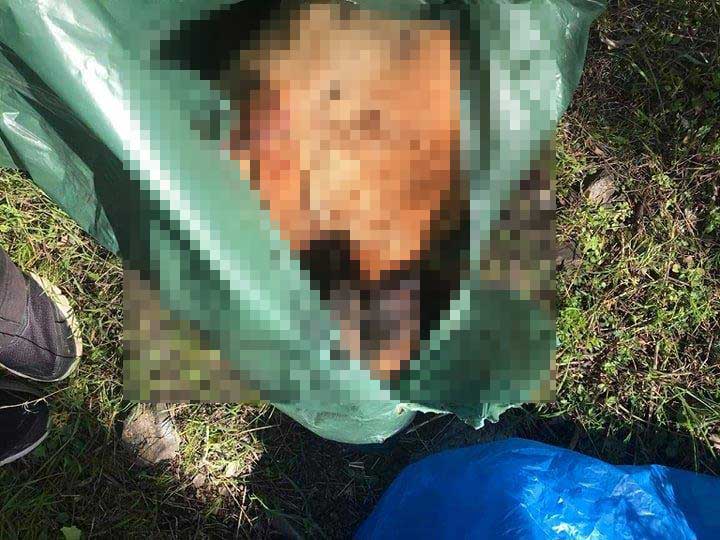 Police are investigating the killing of a number of dogs in the Stavrovouni area after a complaint was filed by animal welfare organisations, Phileleftheros reports.

The article was accompanied by a number of graphic photographs.

Police officers and vet officials who visited the area after the complaint came across a horrific sight – bags with bodies of 15 to 20 dead animals, most in a state of decomposition at the bottom of a cliff. Nearby, they found bones.

The remains of two dogs that were in a better condition were taken for a post-mortem examination and it was confirmed that the dogs had been shot in the head.

Although the complaint is directed in a specific direction, police have not been able to find evidence, the newspaper added.

Police told Phileleftheros that statements have been taken by representatives of community councils and the people they cooperate with to collect strays. Nothing substantial has emerged.

The case, which constitutes a shocking case of animal abuse, follows a complaint made to animal welfare organisations by a member of the public on February 10 who had come across the horrific sight while on a walk in the area the previous day.

The head of the vet services Christodoulos Pipis was immediately notified and vet officials and police sent to the scene.

Phileleftheros notes that there have been suspicions in the past about local authorities who employ or contract out the job of collecting ad keeping strays.

There are suspicions that rather than have the dogs euthanized at a cost, they kill them and throw them in the mountains.