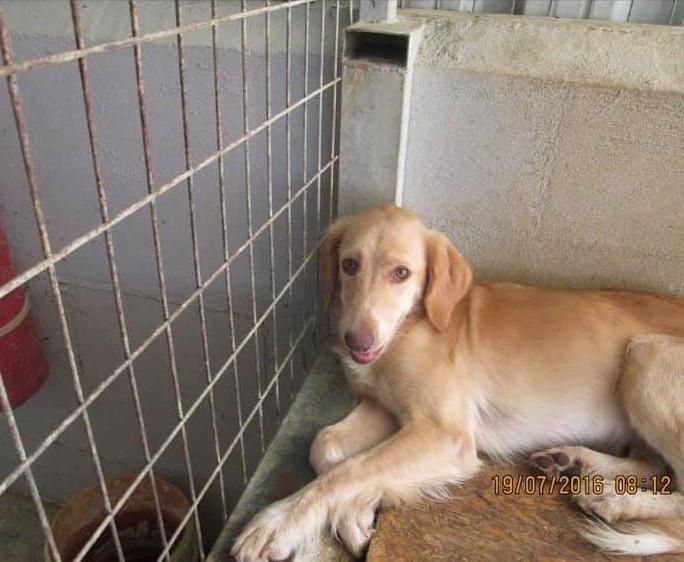 A dog that was abused and left for dead in Cyprus three years ago is not only thriving with her owner in the UK but is helping raise funds for other abandoned animals not as lucky as her, the NW Evening Mail reports.

Cher, dubbed the miracle dog from Cyprus, also featured in the newspaper in August 2018.

It said that Cher is a cross between a golden retriever and a Greek domestic dog called a kokoni. She was originally found on the streets of Nicosia.

Cher’s leg had been completely shattered and she was tied to a lamppost and left to die.

She brought Cher to her new home in 2016 after she paid £425 for the dog to be flown to the UK with all vaccinations and a pet passport, the newspaper adds.

She said: “Cher is nearly four. She celebrates her birthday on the same day as the singer Cher as we don’t know her real birthday.”

Hayley and Cher plan on completing all 214 of the Lakeland fells documented by acclaimed author Alfred Wainwright.

Hayley said: “ Cher is amazing. She gets more and more confident but she is still really neurotic and doesn’t like to be left alone, but she probably always will be like that.