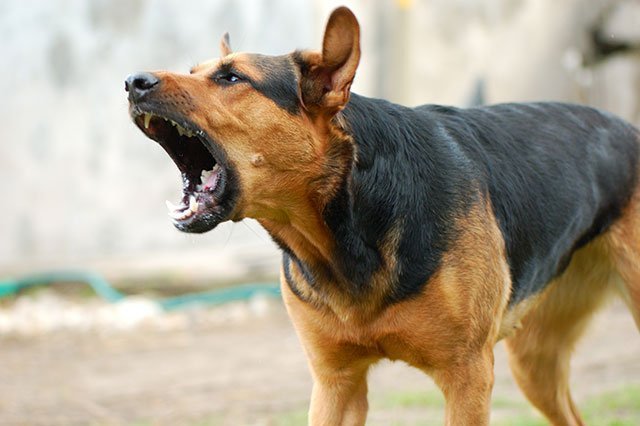 Proving in court that a barking dog creates a disturbance is difficult, with no such convictions  having been achieved in Nicosia District.

The law requires that there must be loud, continuous barking. But as Justice Minister Ionas Nicolaou said in a written reply to Green MP Yiorgos Perdikis proving this in court is difficult because prosecution must prove all six points in article 18 of the law.

That is the prosecution must prove:

Nicolaou said the above had been cited in a number of acquittals. The minister does not give figures of convictions of dog owners for causing a disturbance, but says that a check in Nicosia District had shown  no such convictions.

Some cases were taken to court but prosecution was suspended by the attorney general at the request of defence lawyers because of lack of evidence or because the complaint was withdrawn.