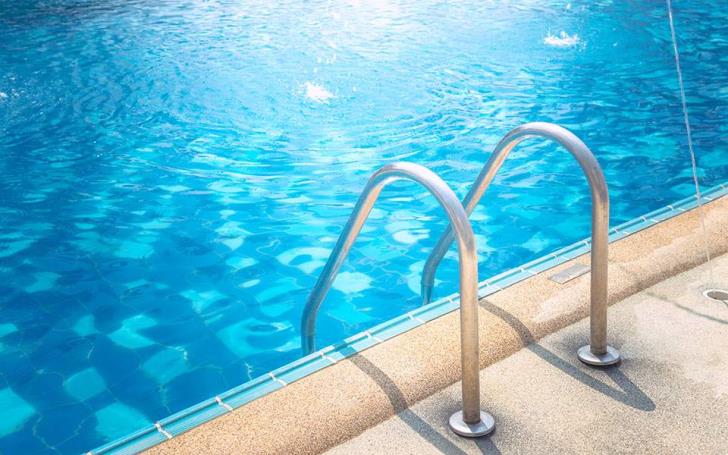 A legislative amendment on public swimming pools is finally coming under discussion before Parliament 10 years after initial debate on the issue, Philenews reported on Wednesday.

Last year, when health authorities had asked to be briefed on where the process stood they were told, among other, that some documents relevant to the issue were lost.

The Health Service have sent a reminder to the Ministry of Interior and informed MPs as well that “the issue is being examined by the Ministry without, however, any development being observed, for quite a long time”.

The current Legislation for public swimming pools dates back to 1992, while relevant regulations date back to 1996, the Service added.

The incumbent legislation is described as “anachronistic” with many loopholes which create serious problems not only for officials called upon to implement it, but also for citizens.

Health Services informed Parliament that the first meeting to discuss the issue took place on June 3, 2010 at the Ministry of Interior and an ad hoc committee was then set up to handle the whole issue.

The ad hoc committee had a meeting with then Minister of Interior Neoclis Sylikiotis during which it was decided that new legislation that reflects today’s reality should be promoted.

The amendments proposed in essence where to categorise the pools depending on the housing units they serve and their use, as well as to modify some technical regulations that concern the quality and characteristics of water, the way of checking its quality, etc.

Some steps alongside a first draft of the amended legislation were completed and moved along and then the process completely stalled from 2017 onward.