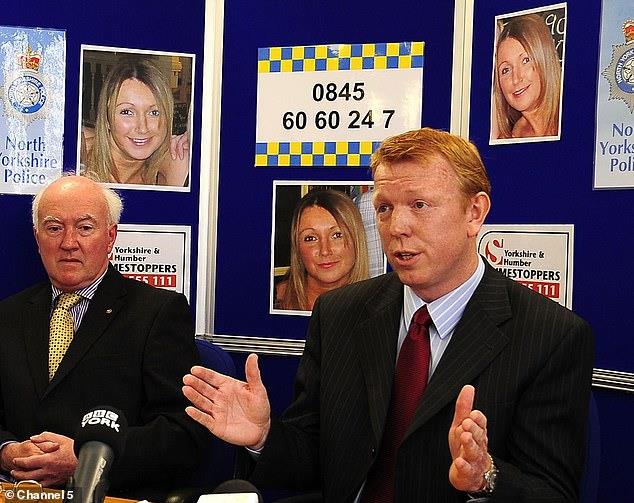 Missing British chef Claudia Lawrence could still be alive in Cyprus or the Netherlands more than 10 years after she vanished, according to a new documentary to be aired in Britain on Tuesday.

“Is Claudia Lawrence still alive? New documentary probes theories the missing chef, 35, could have been sex trafficked to Amsterdam or fled to Cyprus in a van,” a report in Daily Mail also said on Friday.

Detectives have long believed the 35-year-old chef from York was probably murdered – but have failed to discover where she went or who was responsible.

Now, more than ten years after she was last seen in March 2009, theories have resurfaced.

One has a private detective reporting seeing her in Amsterdam in 2012, amid suggestions she might have been sex trafficked to the city.

A second theory which has also been investigated was that Lawrence had fled to Cyprus despite leaving her passport at home – potentially in the back of a van.

The last text sent to Claudia’s phone before she went missing was from a male friend in Cyprus, and she had visited Paphos with her friend Jen King two years earlier.

Her mother Joan King said “she loved being away, she loved heat, loved having a tan. She particularly had a love for Cyprus.”

Four police had descended on Coral Bay in Paphos to investigate following a theory that she had left the UK in vehicle before being smuggled into Cyprus over land and sea.

However, her father Peter Lawrence does not think she would have left Britain, saying: ‘’I’m absolutely convinced that she didn’t disappear off to Cyprus or anywhere else.

“She was not a mastermind or a master criminal who would have been able to devise a way of going abroad not using a passport or bank account or anywhere else.”

The documentary Claudia Lawrence: Missing or Murdered will be screened on Channel 5 next Tuesday.

By Annie Charalambous
Previous articleBritish police shoot man at London Bridge after stabbing – source
Next articleEuro area unemployment down to 7.5% in October, up to 7.1% in Cyprus