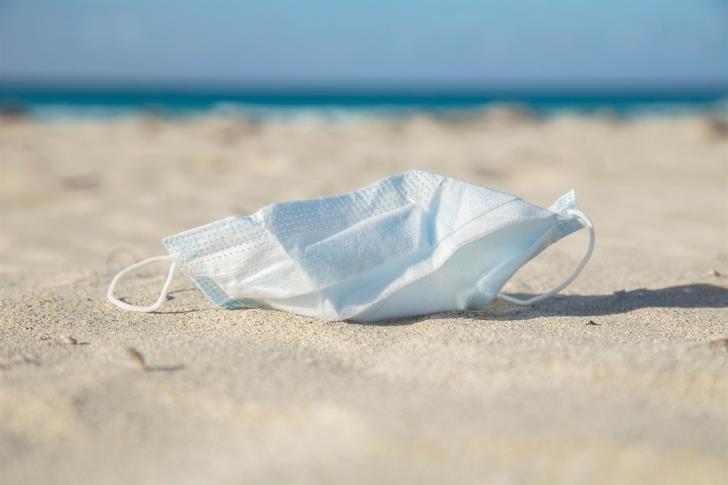 Doctors in Turkey‘s coronavirus hotspots say hospitals are filling up with more cases than are reflected in the official nationwide count, which resurged above 1,000 this week.

Intensive care units (ICUs) and emergency rooms in hospitals set aside for COVID-19 patients are at capacity in the capital Ankara and the southeastern city of Gaziantep, medics associations from those regions told Reuters this week.

The government, which lifted a partial lockdown in June to restart the economy, sounded its own warning on Tuesday when the health minister described the 1,083 new COVID-19 cases as a “severe” rise after a four-day holiday weekend.

In response, authorities rolled out new inspections and enforcement measures, including fines for not wearing masks or maintaining social distancing. New cases had hovered just below 1,000 for more than three weeks, according to official figures.

But Aysegul Ates Tarla, head of the Gaziantep-Kilis Medics’ Chamber, said a single hospital in the region logged 200 new COVID-19 cases in one day recently, with the infectione rate among health workers especially high.

In Ankara, Ali Karakoc, general secretary of its Medics’ Chamber, said roughly 1,000 people test positive in the capital each day and he blamed what he called a premature easing of lockdown measures in June.

“Patients are being made to wait on gurneys for hours or are being sent home. Even those who have pneumonia are sent home because they cannot find a place,” he said, adding COVID-dedicated beds were now full.

The health ministry, which divides cases by regions in daily updates, was not immediately available for comment.

According to a document seen by Reuters, Ankara’s provincial health authority requested all hospitals set aside 50% of clinic beds and all empty ICU beds for COVID-19, and asked for delays in all elective surgeries and admissions for internal medicine.

Separately, the authority said 63% of ICU beds in Ankara were occupied while 50% of all hospital beds were occupied. “The pandemic is still under control in our province,” it said.

Official figures indicate the new coronavirus has killed 5,765 people and infected 234,934 in Turkey, putting the country 17th globally in a Reuters tally of total cases.

President Tayyip Erdogan’s government has lobbied hard for countries to allow tourists to visit Turkey again to shore up the economy, and on Tuesday Germany lifted travel warnings for some Turkish regions.

Health Minister Fahrettin Koca has said the bump in cases is due mainly to individuals ignoring rules.

In July, he posted a photo on Twitter of tightly packed soccer fans watching a game with the question: “Did everyone hold their breath for 90 minutes?”

The government said Thursday would mark the most intensive inspections to date of marketplaces, businesses, restaurants and other public areas.

Karakoc of the Ankara medics group said the government could do more. “If you let people sit side by side on public transportation, if you make them work shoulder to shoulder in factories, people will ignore it when you warn them,” he said.

In Gaziantep, Ates Tarla said authorities would probably raise the bed capacity in COVID-19 units by 25% to free up space ahead of what she expects will be a jump in infections two weeks after the holiday.