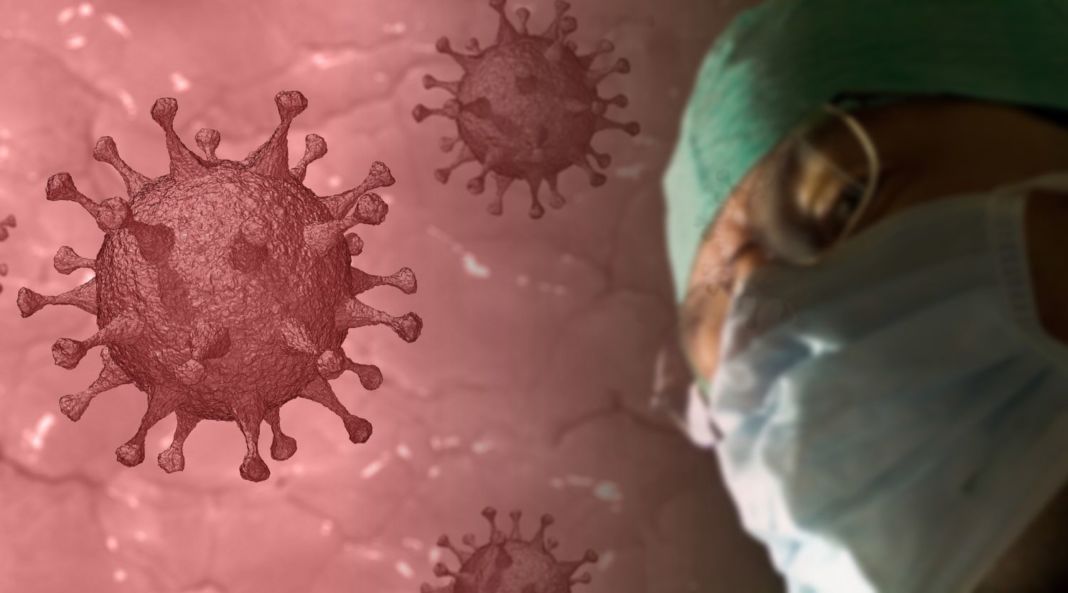 State doctors’ union Pasyki issued an announcement on Monday noting that the surge in positive Covid-19 cases is putting a strain on hospitals and call on the public to stay home to prevent the spread of the virus.

“Hospitals do not have limitless resources. We call on people to remain home and each one of them to own up to their responsibilities,” Pasyki’s president Soteris Koumas said.

Koumas noted that the situation in hospitals will be very difficult to manage and dangerous if many positive cases emerge simultaneously.

“Hospitals’ ability to cope depends on proper and timely planning and on right and timely decisions and especially on their implementation. We need to save our strength and to stock up on equipment to be able to get through this,” he said.

He also said that hospitals are barely managing at the moment: “It’s a difficult situation. We are still not ready to the extent we should have been.”

He mentioned the example of short-term care wards now emerging, that will admit patients for a short period of time.

Koumas said that doctors also fear the spread of the virus from hospital patients.

“Public hospitals, health centres and A&E are still visited by people. We need to be particularly careful as the virus appears to be spreading in the community.

He said that there is a limited number of beds in the ICUs of hospitals and planning is underway for more.

Protective gear for medical staff is also in short supply, he said, and staff is called to manage stock prudently.

Koumas said that 10 doctors have so far contracted the virus.

Finally he called on competent authorities to listen to doctors in the front line fighting the pandemic.

“There are difficulties in the implementation of decisions made, which we estimate is due to the fact that they are taken at a Ministerial level but then they need to be put in practice by Okypy,” he said.

“It needs to be understood that any decision made needs to be implemented and executed immediately. We can’t be having one meeting after another. We know this because — with all due respect — we are healthcare professionals who know better than some people in management,” he concluded.