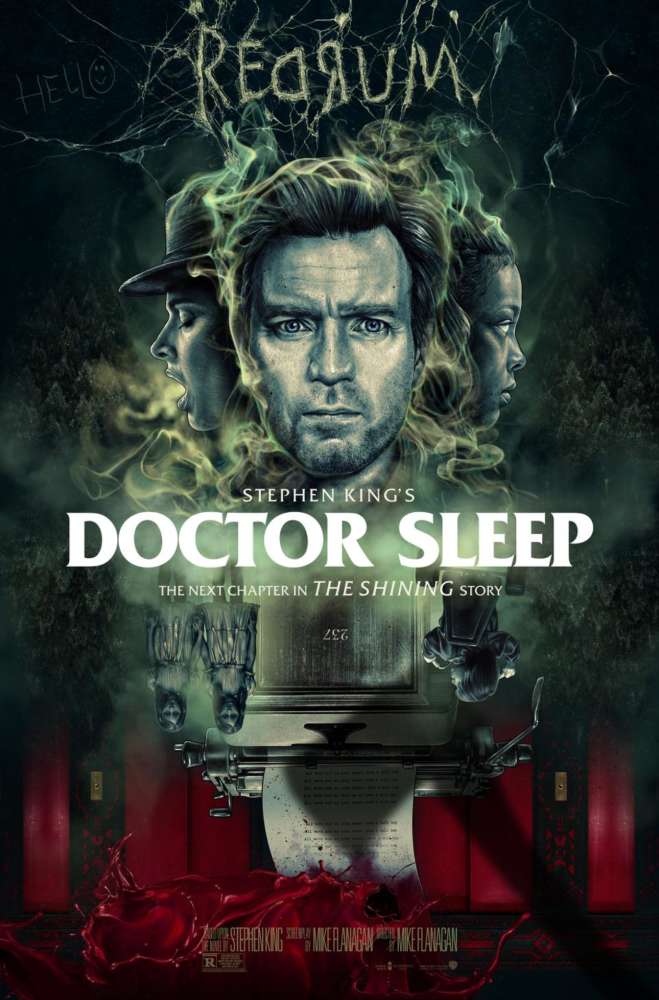 Struggling with alcoholism, Dan Torrance remains traumatized by the sinister events that occurred at the Overlook Hotel when he was a child. His hope for a peaceful existence soon becomes shattered when he meets Abra, a teen who shares his extrasensory gift of the “shine.” Together, they form an unlikely alliance to battle the True Knot, a cult whose members try to feed off the shine of innocents to become immortal.
Initial release: October 30, 2019 (France)
Director: Mike Flanagan
Based on: Doctor Sleep; by Stephen King
Film series: The Shining

At all KCineplex in all cities

From the 6th of November

By In Cyprus
Previous articleAccordion Virtuosi of Russia
Next articleVentuno