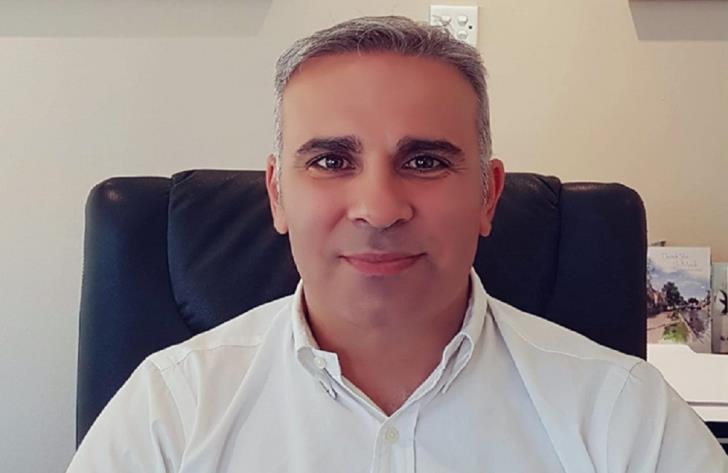 Through his posting, in fact the doctor is strongly criticizing the government’s handling on the issue of the pandemic.

For all these reason we are now in a lockdown which is nothing more that the outcome of lack of discipline, organization and ability to implement effective measures.

By gavriella
Previous articleSome 3.7 million euros to farmers due to coronavirus
Next articleTemperature in Cyprus tonight at -6 C