Doctor Armeftis says doctors influence citizens not to get vaccinated 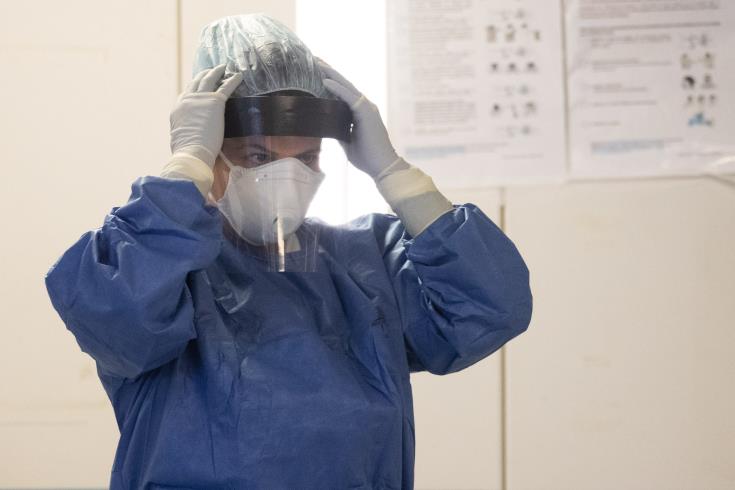 Speaking to the state broadcaster, respiratory physician Charis Armeftis criticized the Doctors’ Union saying that it does nothing regarding some of its members who influence people not to get vaccinated. Dr. Armeftis said that nobody can express personal opinions without any control.

He also wondered since when medicine constitutes a personal opinion and not scientific knowledge.

He also said that officials must decide whether there is responsibility and medical negligence for the doctors who influenced people not to get vaccinated and these persons ended up in ICUs.

Addressing the Doctors’ Union, he wondered what measures have been taken for the instigators of patients’ deaths. He also called on the doctors who refuse vaccination to work in the ICUs which are currently full and staff is waiting for someone to die to get the bed.