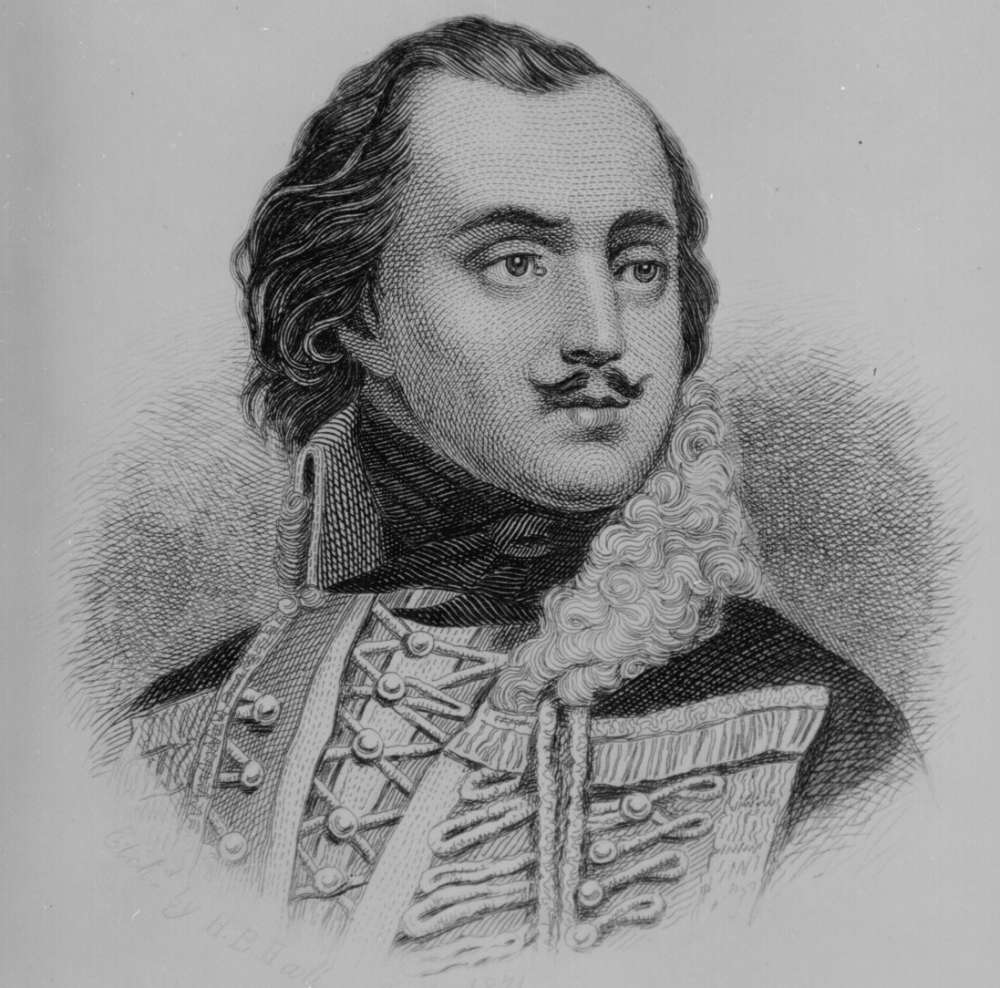 DNA tests have shown that American Revolutionary War hero Casimir Pulaski was almost certainly intersex, a documentary to be broadcast on Monday will reveal.

Researchers for the documentary established that the disputed remains of the general known as the “father of the American Cavalry” were genuine, cementing the view that he was born with an intersex condition.

Rumours have swirled for years over whether Pulaski, a Polish nobleman born in Warsaw in 1745, was born with both male and female sex characteristics.

A forensic investigation conducted in 1996 on exhumed remains showed signs of a more oval-shaped pelvis and rounded facial features, both indicators of female physiology.

However, scientists and researchers had been split over whether the skeleton, which was the same height as Pulaski and bore many of his reported wounds, was actually the general who fought under the command of George Washington.

Pulaski died from his battle wounds in 1779 in Savannah, the former capital of the U.S. state of Georgia.

Thanks to scientific advances, researchers from the Georgia Southern University working were able to match Pulaski’s skeleton from DNA extracted from remains of a relative exhumed in Poland.

“The issue with the previous work done by the forensic anthropologist, was that she didn’t have any genetic samples that worked at the time that confirmed (Pulaski’s identity),” said Virginia Hutton Estabrook.

Estabrook, an assistant professor of anthropology at the university who examined the remains for the documentary, told the Thomson Reuters Foundation there was a need for further forensic examination of the intersex condition.

“Part of this is the whole intersex issue forensically, as we don’t know what intersex skeletons look like,” she said.

“There are no comparative samples because there hasn’t been a (forensic) history of the intersex condition.”

The documentary, called “America’s Hidden Stories: The General Was Female?”, will be broadcast on the Smithsonian Channel.

As many as 1.7 percent of babies are born with genitals, gonads, reproductive organs, hormones or chromosomes that do not fit the usual expectations of male and female, according to the United Nations.

They often undergo surgery to bring the appearance and function of their genitalia into line with that expected of men or women.