Djokovic faces off Tsitsipas at French Open semi-final on Friday 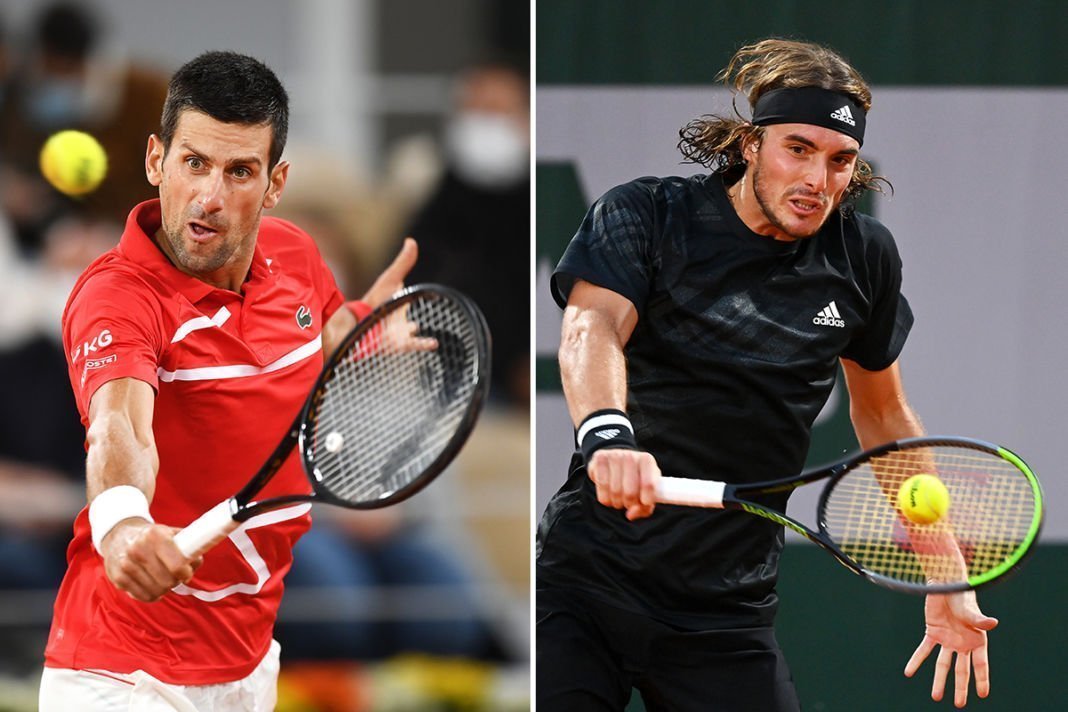 Tennis fans are up for a good match between Serbian Novak Djokovic and Stefanos Tsitsipas of Greece at the French Open semi-final on Friday afternoon.

Ranked number one, 33-year-old Djokovic is two wins away from becoming only the third male player in history to win all four Grand Slams twice.

Djokovic defeated Tsitsipas in their only previous meeting on clay – the final of the 2019 Madrid Open.

Ranked number five, 22-year-old Tsitsipas sailed into his maiden Roland Garros semi-final with a straight sets victory over Andrey Rublev, exacting revenge for his loss to the Russian in the Hamburg final.

The Greek looked poised for an early exit when he dropped the first two sets of his first-round clash against Jaume Munar but dug deep to grind out the victory and has since won 14 consecutive sets.

Tsitsipas faces his toughest test yet in Djokovic, who has beaten the Greek in three of their five meetings.