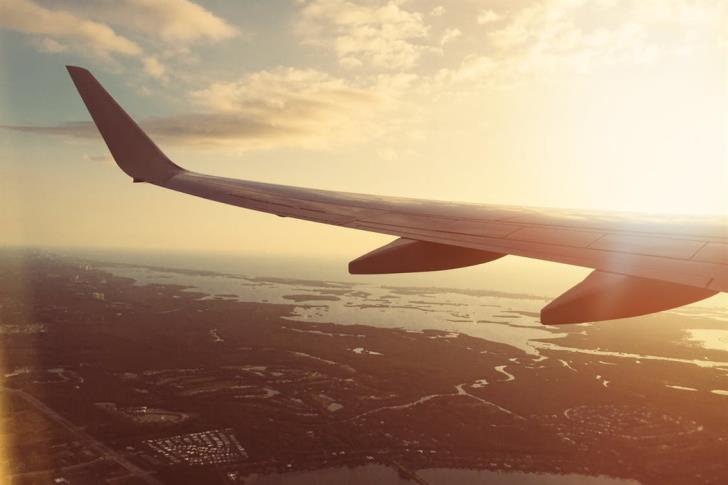 Averoff Neophytou, leader of the ruling Democratic Rally party (Disy) said on Thursday he has written to the Committee for the Protection of Competition  (CPC) to consider intervening regarding the high price of airline tickets to Athens and Thessaloniki, the Cyprus News Agency reports

His statements came a day after the Cyprus-Greece Business Association expressed concern over the spike in the price of airline tickets to Greece which it said was harming business and tourism.

Neophytou voiced respect for the independence of the  CPC but said ” these are issues which in my humble opinion the CPC can intervene because what is happening is unacceptable.”

“This is an issue which the Committee must decide whether to examine, but I would like to state my opinion: First, there is abuse of a dominant position, second we believe that there is a possibility there may be a cartel between the oligopoly of the airline companies which are based at Larnaca airport and to lesser extent at Paphos airport.”

Neophytou said he also wanted to send a message to those who do business with Cypriot travellers and Cypriot consumers. “Those who show lack of respect by exploiting oligopolies or a dominant position,  these are not correct business practices and they will pay for it because this situation cannot continue,” he said.

By In Cyprus
Previous articleStrovolos double murder: Tzionis asks to change plea
Next articleAuthorities urged beach-goers to comply with rules to protect turtles