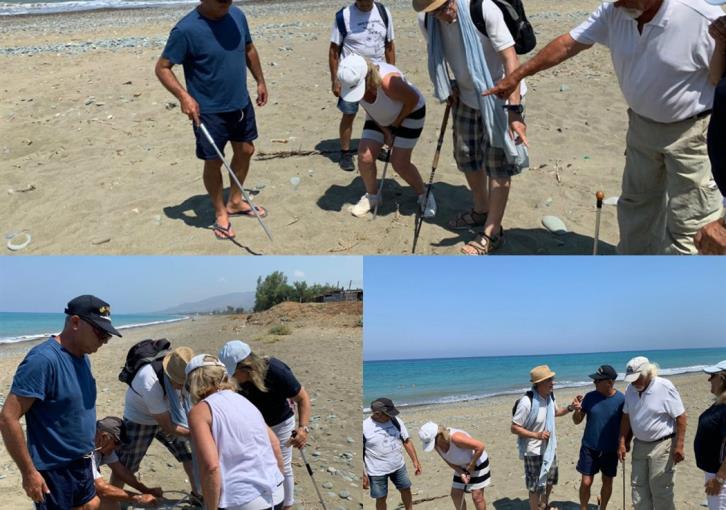 Disy leader Averof Neophytou joined experts from the turtle preservation programme to place protective cages over turtle nests on an Argakas beach over the weekend where community leader Spyros Pelopidas and other Argakas residents had twice attempted to obstruct the programme, Angelos Nicolaou reportsfor Phileleftheros.

The Natura 2000 area is an important nesting beach for the loggerhead and green turtle in Chrysochous Bay.

The turtle protection programme is run by the NGO Cyprus Wildlife Society which was assigned the project by the Fisheries Department. 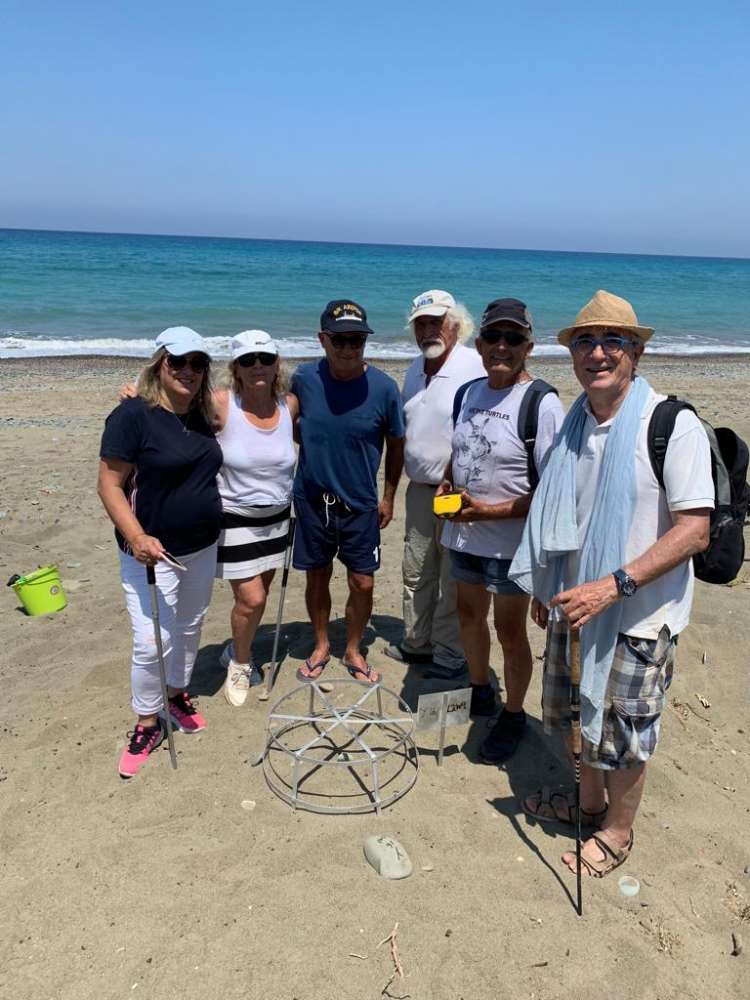 Twice in recent days the team of experts where obstructed from going about their work at the beach, to the astonishment of the foreign experts who had come to Cyprus to observe an educational programme on turtle protection being implemented here in cooperation with the Council of Europe. 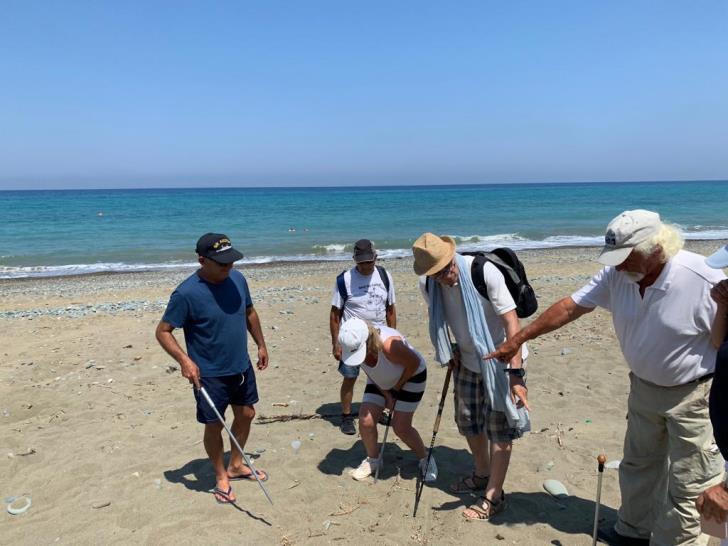 Neophytou, who is president of the island’s biggest party and is from Argakas, had in the past issued a statement criticising efforts to stop the programme.

Over the weekend, Neophytou turned mediator-volunteer as he joined experts at the beach to place protective cages and signs over nests identified by the experts and then organised a meeting at the beach.

This was attended by Pelopidas, the director of the Fisheries Department Marina Argyrou, the experts implementing the programme Myroulla Hadjichristoforou and Andreas Demetropoulos and Council of Europe expert on the Bern Convention on the Conservation of European  Wild Life and Natural Habitats. 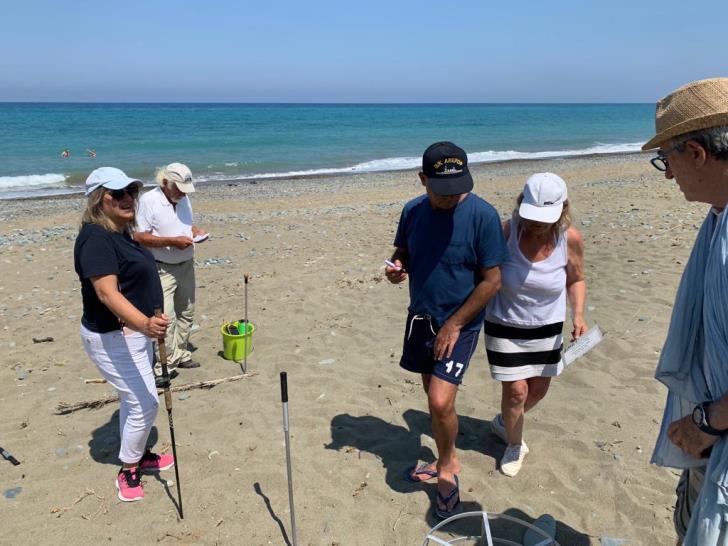 Phileleftheros said the discussion was ‘constructive’ with participants agreeing on greater cooperation to protect the turtles, the environment and the needs of the community, within the framework of the law.

The paper notes that Neophytou’s personal intervention was important in averting repeats of the two previous incidents.

It said that police are still waiting for instructions from the attorney general  regarding the two incidents. 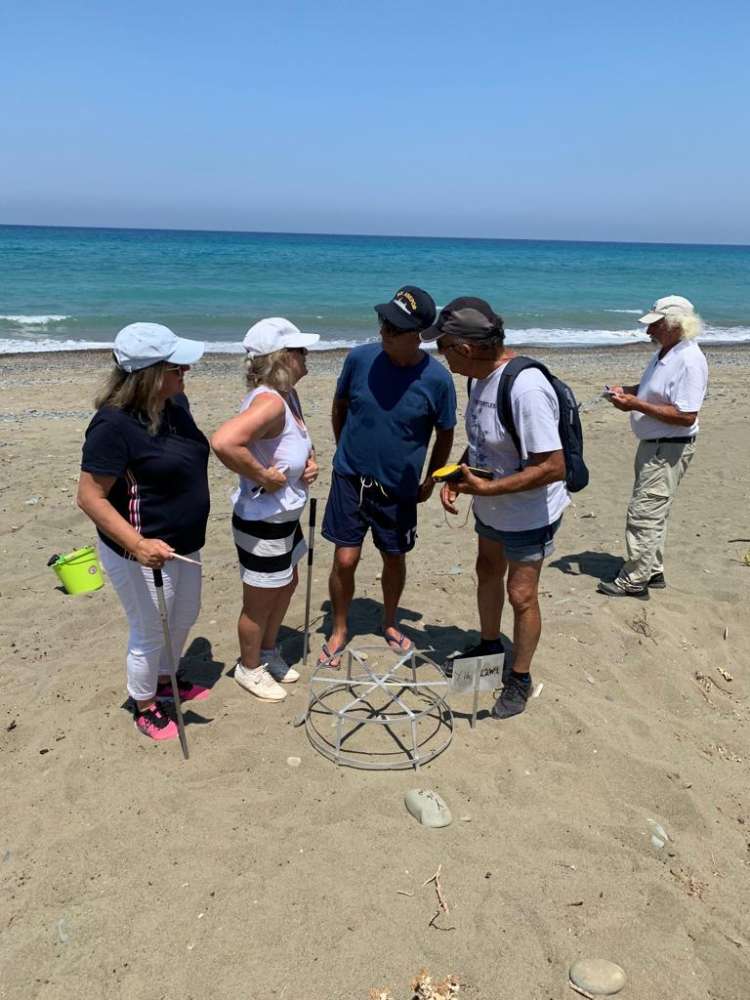 Also pending is what will be done with the sunbeds and umbrellas which the community council has placed on the beach without securing the approval of the Central Committee on Beaches and as regards the illegal constrction of beach bars. 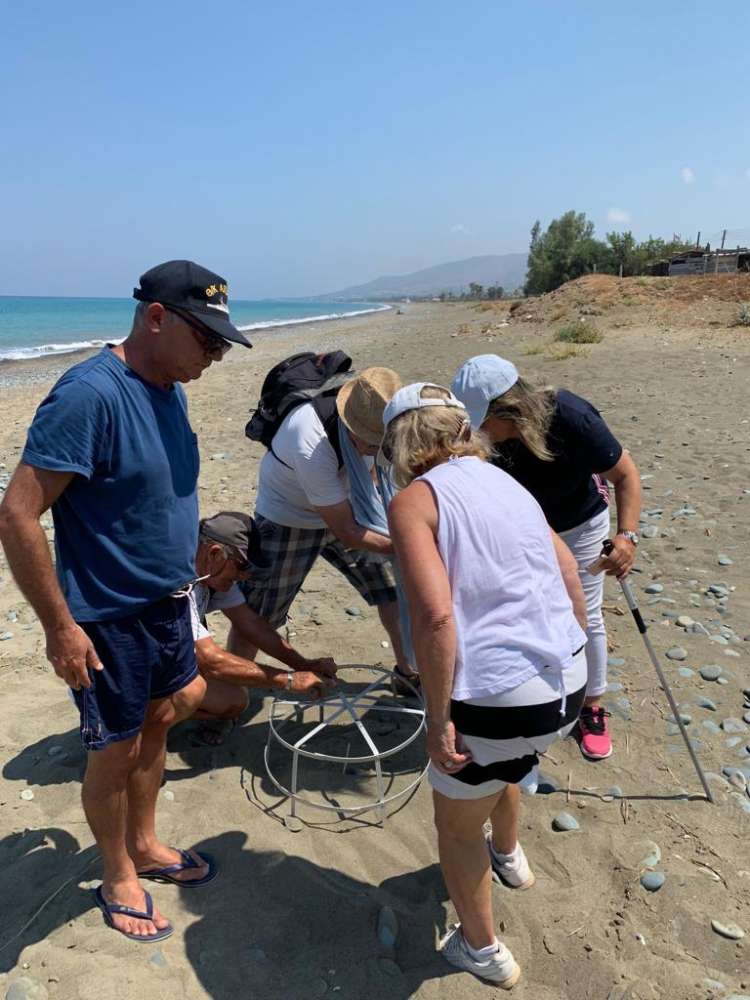 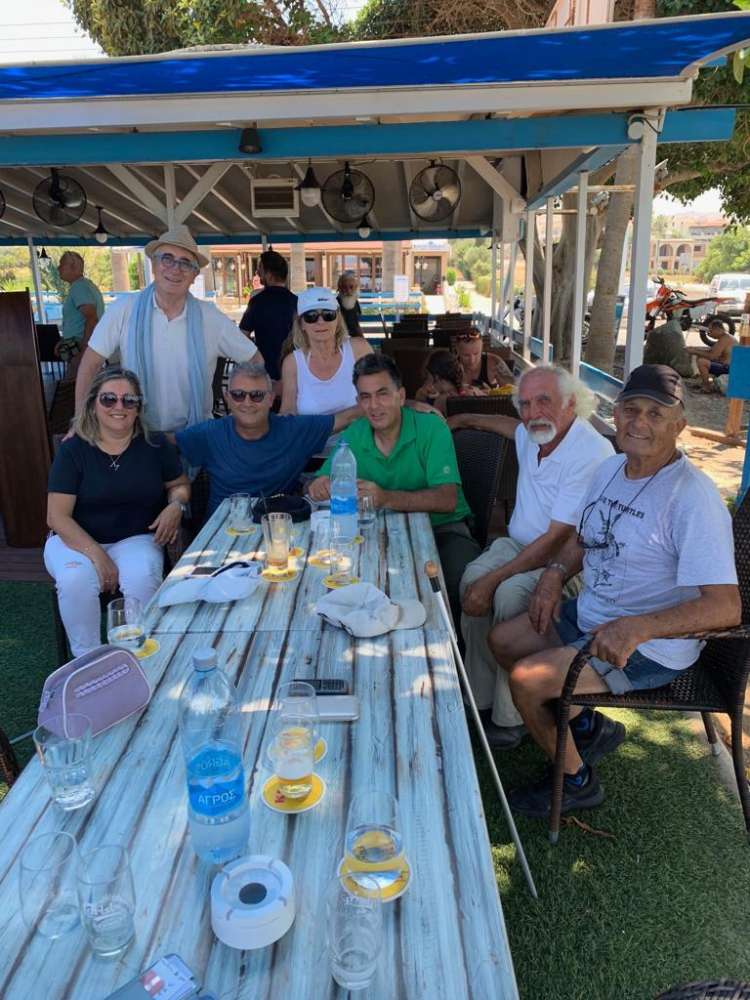