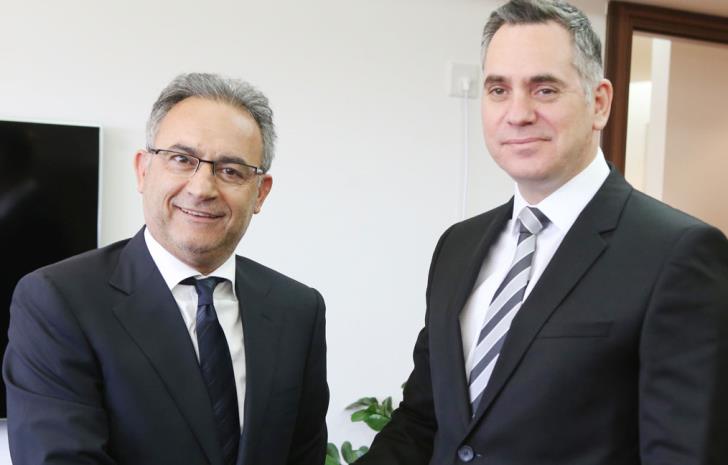 DISY and DIKO are reported to have reached agreement on a €100 m package to support vulnerable groups, as well as borrowers and tax payers.

The agreement follows a meeting between the presidents of DISY and DIKO Averoff Neophytou and Nicholas Papadopoulos with the ministers of finance and labour on Tuesday.