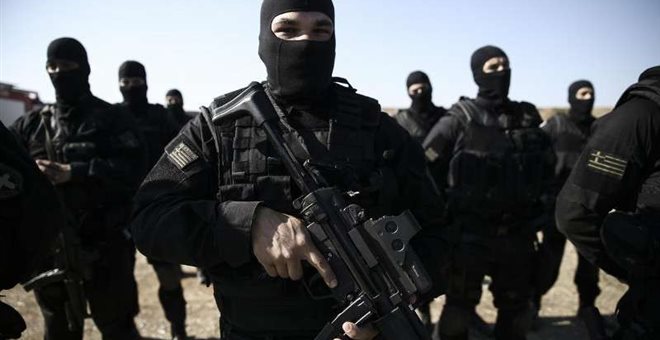 The special forces of the Greek Police gained another important distinction in the 10th annual competition of special forces held at operations training centre KASOTC in Jordan.

The Greek unit got the highest score of all European countries and was praised for its high level of training.