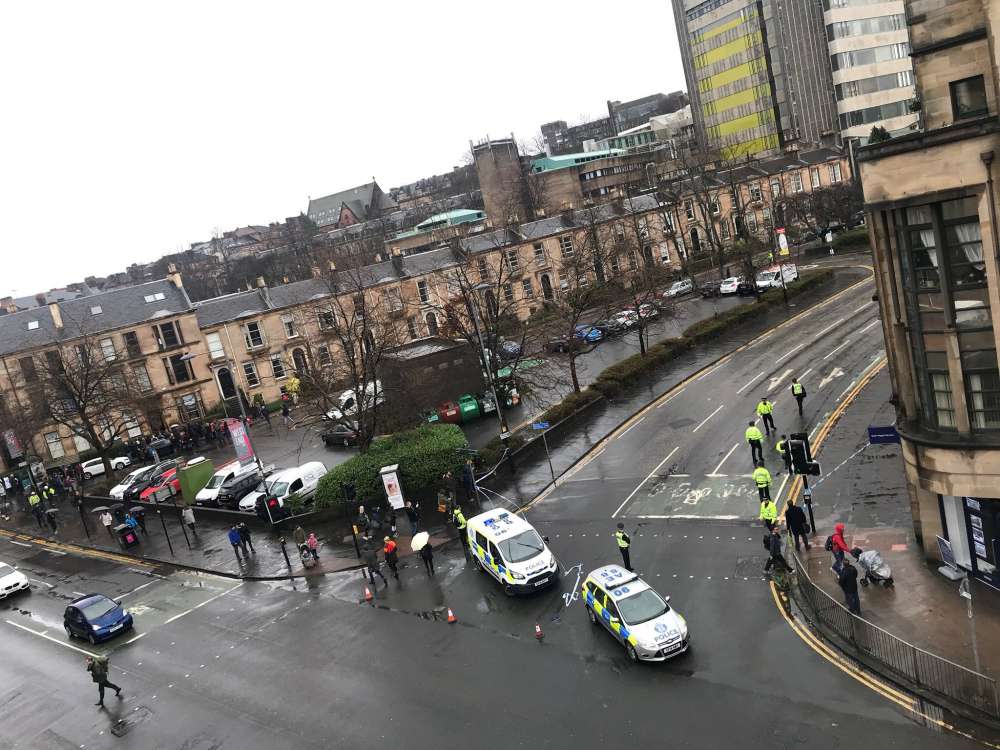 A dissident Republican group calling itself the “IRA” claimed responsibility on Tuesday for letter bombs sent to buildings in London and the University of Glasgow last week.

“The claim was allegedly made on behalf of the ‘IRA’,” British police said.

Police blew up a parcel sent to the University of Glasgow on March 6, and said it was linked to three devices sent to major transport hubs in London the day before.

White postal bags holding small bombs were sent to London’s Heathrow and City airports and Waterloo, the capital’s busiest train station, on March 5. One device caught fire when opened but caused no injuries and services continued at all three hubs.

The group, which calls itself the IRA, is made up of militants opposed to Northern Ireland’s 1998 peace deal.

It is separate and far smaller than the Provisional IRA, which was responsible for almost half of the 3,600 deaths during 30 years of violence and which disbanded after the peace deal.

Dissident groups are smaller in number and capability though they have claimed lives in recent years including of two prison officers.

By In Cyprus
Previous articleGreen Cyprus captured from space
Next articleTicking clock may save Trump from impeachment in U.S. Congress