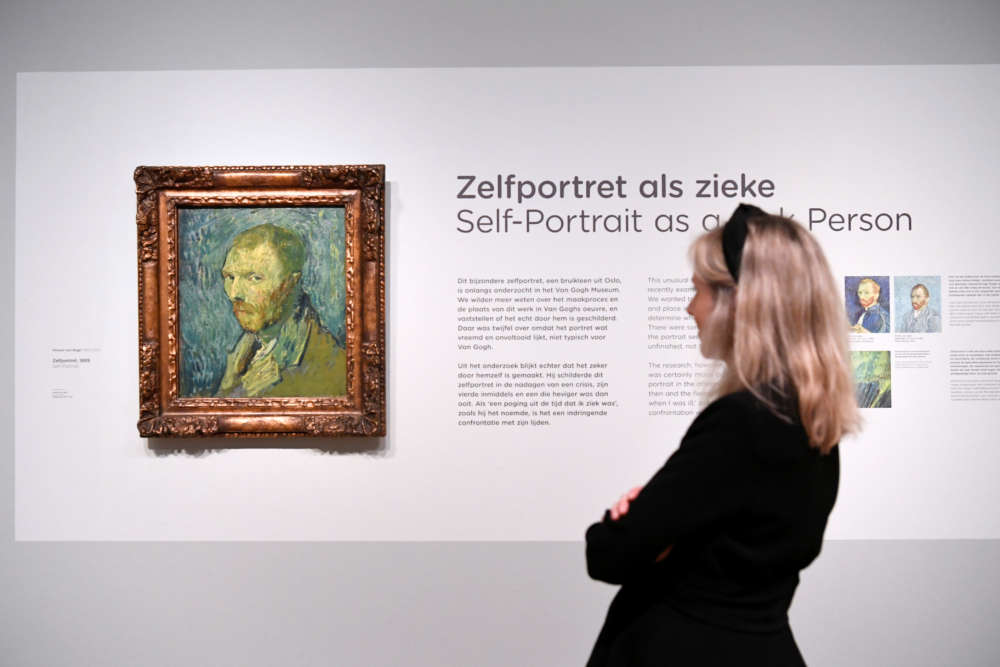 A rare Vincent van Gogh self-portrait, which had been contested as a forgery for decades, is a genuine work by the Dutch master, researchers have concluded after six years of study.

The Van Gogh Museum in Amsterdam said on Monday that it was probably the only known work by Van Gogh painted during a psychotic episode in the summer of 1889, when he was admitted to hospital in the French town of Saint Remy.

Van Gogh struggled with mental illness throughout his life and died in 1890 aged 37 from a self-inflicted gunshot wound.

The painting was acquired by Norway’s National Museum in 1910 for 10,000 French francs, which would have been slightly more than 100,000 euros today based on rough calculations.

The authenticity of the work became a topic of discussion among experts after an article in an international art publication in 1970 said the colour palette and use of a pallet knife differed too much from other self-portraits.

“This uncertain situation called for action,” said Mai Britt Guleng, curator at Norway’s National Museum, which had had the picture on display. “When we in 2014 delivered the work in the hands of the experts at the Van Gogh Museum, we had no expectations.”

“If you examine the painting fully, you see there truly are similarities to Van Gogh’s other work,” Van Tilborgh told journalists during a presentation on the artwork before it went on display for the general public.

The differences first raised as a cause for doubt in fact reflect Van Gogh’s own efforts to capture his poor mental state by using darker, or muddied, tones of usually more lively greens and blues, he said.

“We see a frightened patient. Someone who is looking at himself in the mirror and sees someone who has permanently changed,” Van Tilborgh said. Blurry smears of fresh paint were an attempt to “make it look less alive”, he added.

Van Gogh even referenced the painting in correspondence after he had spent six weeks in the French hospital, the Dutch researchers found.

He called it “an effort during my illness” in a letter to his brother Theo.

The work will be returned to Oslo after going on display in an exhibition of portraits called “In the picture”, which will open at Amsterdam’s Van Gogh Museum on Feb. 21.