Discussions in New York to determine developments on crossing points 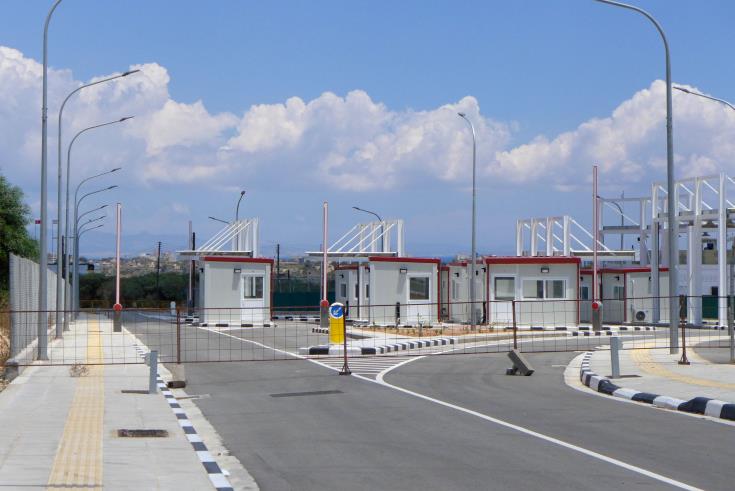 The opening of crossing points at Dherynia and Lefka will be an issue to be discussed during the separate meetings which the UN Secretary General, Antonio Guterres, will have with Cyprus President Nicos Anastasiades, on September 28 and Turkish Cypriot leader, Mustafa Akinci, on September 29 and any decisions on this issue will be taken at the leaders’ level on the basis of these deliberations, a well-informed source has told the Cyprus News Agency (CNA).

Referring to the crossing point at Dherynia, in Famagusta district, the same source noted that a manned Turkish military post has not been removed from the area, while as regards Lefka crossing point, in the north west part of Cyprus, it noted that the Turkish Cypriot side has not completed the technical works that need to be done for its opening.

“Everything will depend on the meetings in New York,” the well – informed source told CNA, invited to comment information that the crossing point at Dherynia will open at the beginning of October.

It added that the situation on the ground has not changed, a manned Turkish military post remains in the area “and our information during the last 48 hours is that they will not remove it,”expressing hope that white smoke will come out of the meetings in New York.

The same source said that it is up to the two leaders to decide when the crossing points will open and once this is done then the whole process will move on at the level of the bicommunal Technical Committee on the opening of Crossing points.

Cyprus has been divided since 1974, when Turkish troops invaded and occupied 37% of its territory. The latest round of UN-peace talks last year at the Swiss resort of Crans – Montana ended without an agreement. Talks held under the auspices of the UN aim at reunifying Cyprus under a federal roof.

By In Cyprus
Previous articleMPs table motion for victims to be informed of perpetrators’ release
Next articleUpdate: Two children found safe — police