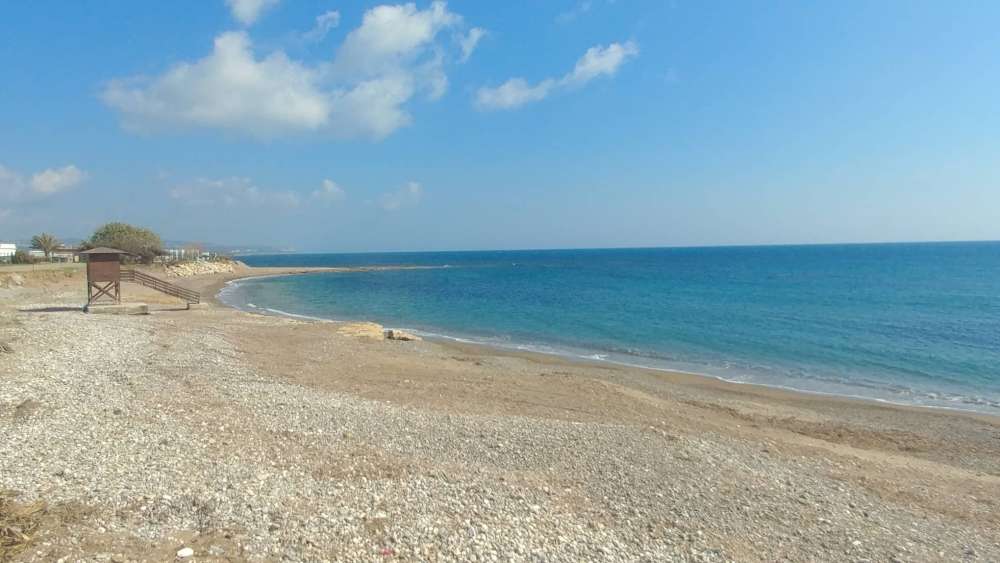 Timi is a village in the Paphos District of Cyprus, located 8 km east of Paphos. Paphos airport is located 5 minutes away from the village.

It is single aisled with two domes.

It is under the protection of the Antiquities Department as are all the mosques that were to be old Byzantine churches and the most significant mosques in the cities.

The walls were covered with frescoes, which were lacerated and destroyed following its conversion into a mosque. Restoration works revealed only isolated fragments, a testimony to the monument’s past.

In Timi there is a beach which can be accessed by car. It is an organized beach with sun beds, umbrellas, refreshments and tolites. There is also a lifequard during the summer season. There is also a popular picnic with plenty of trees for shade. 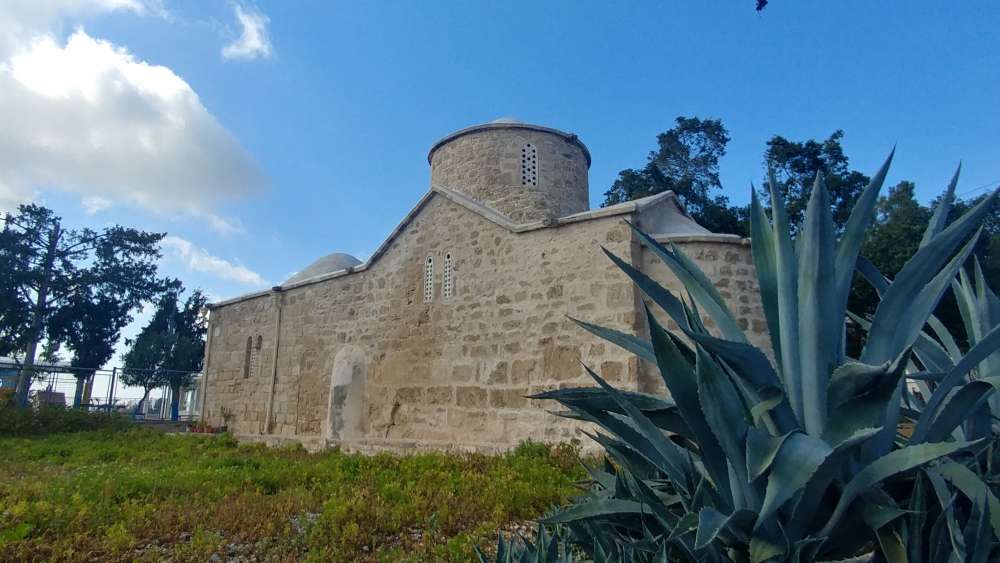 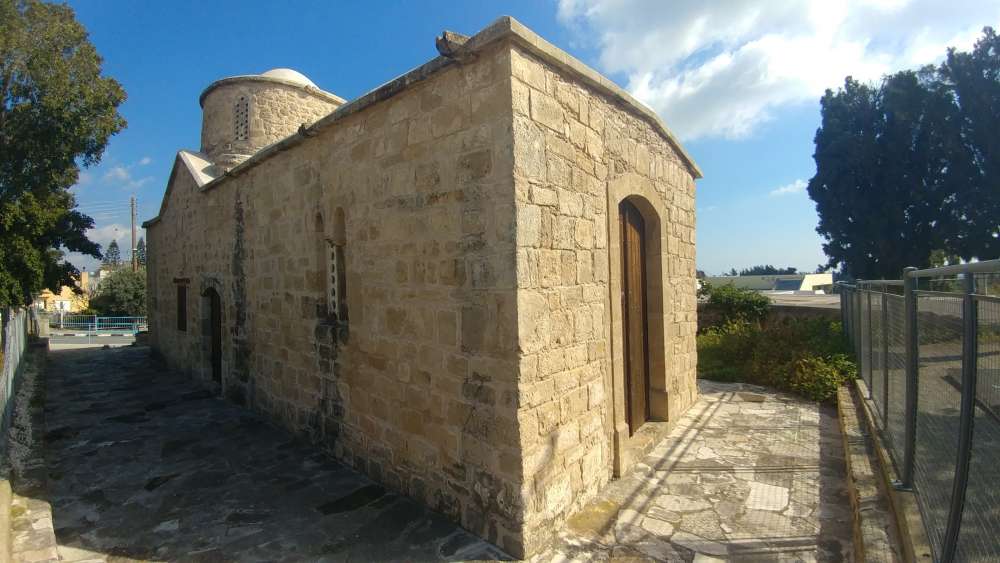 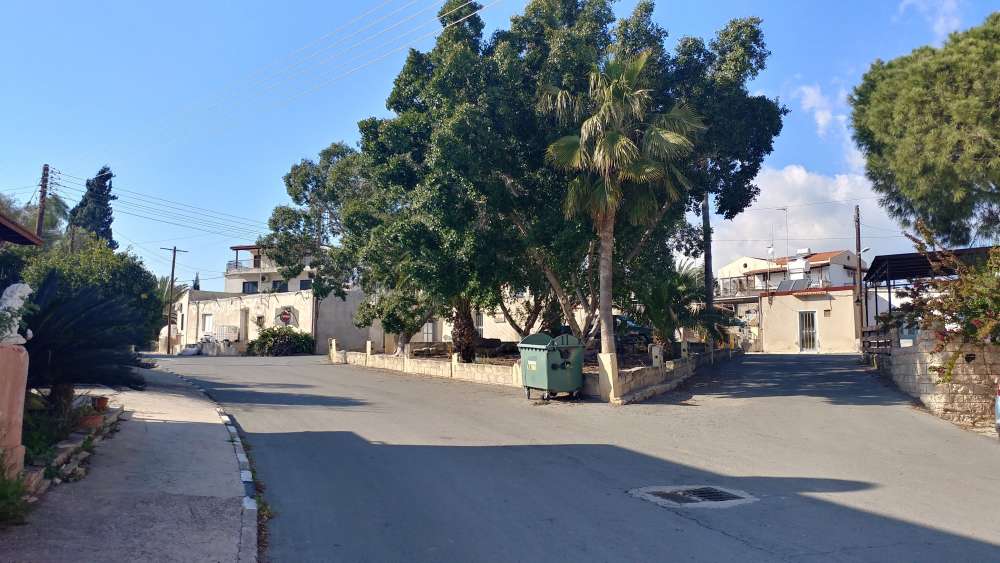 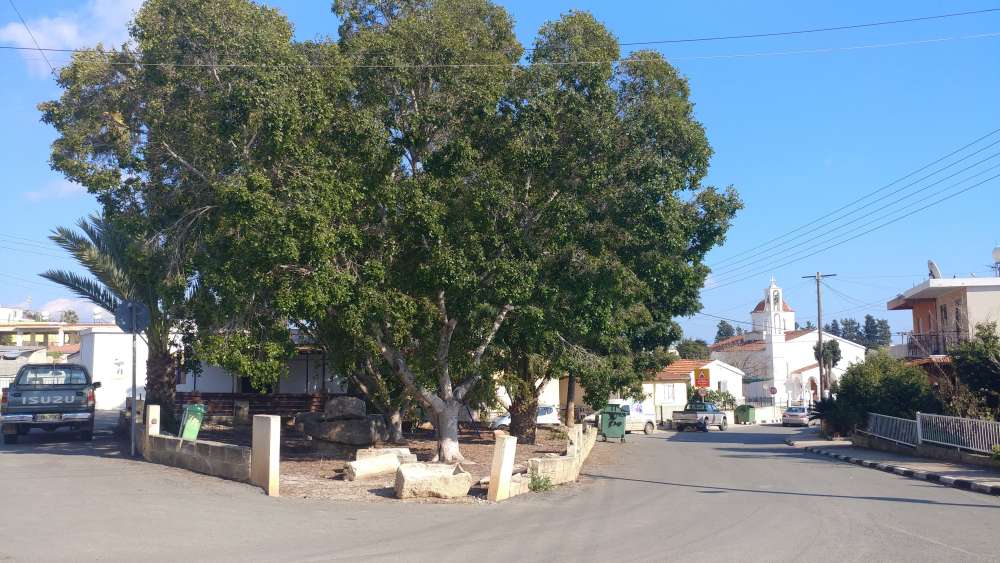 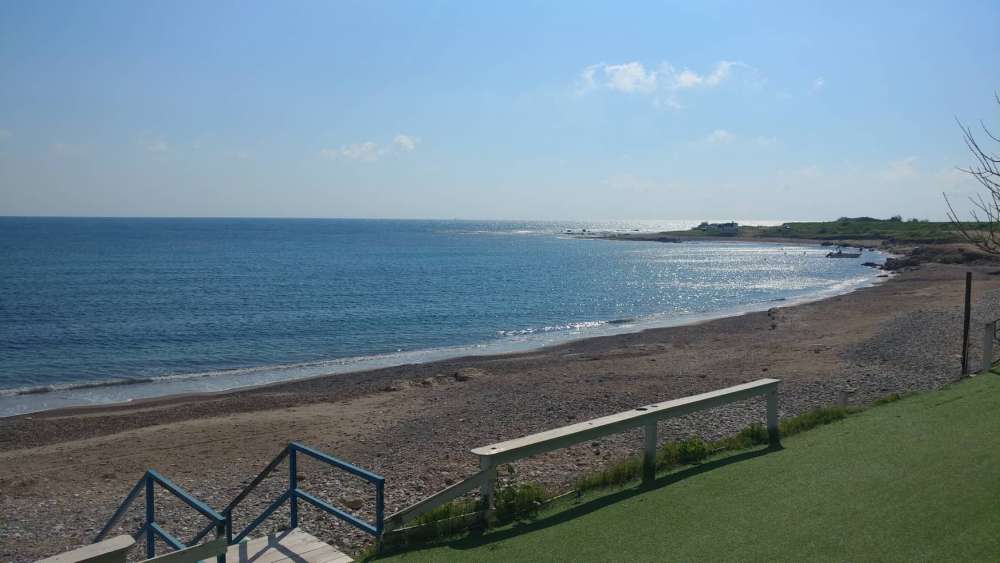 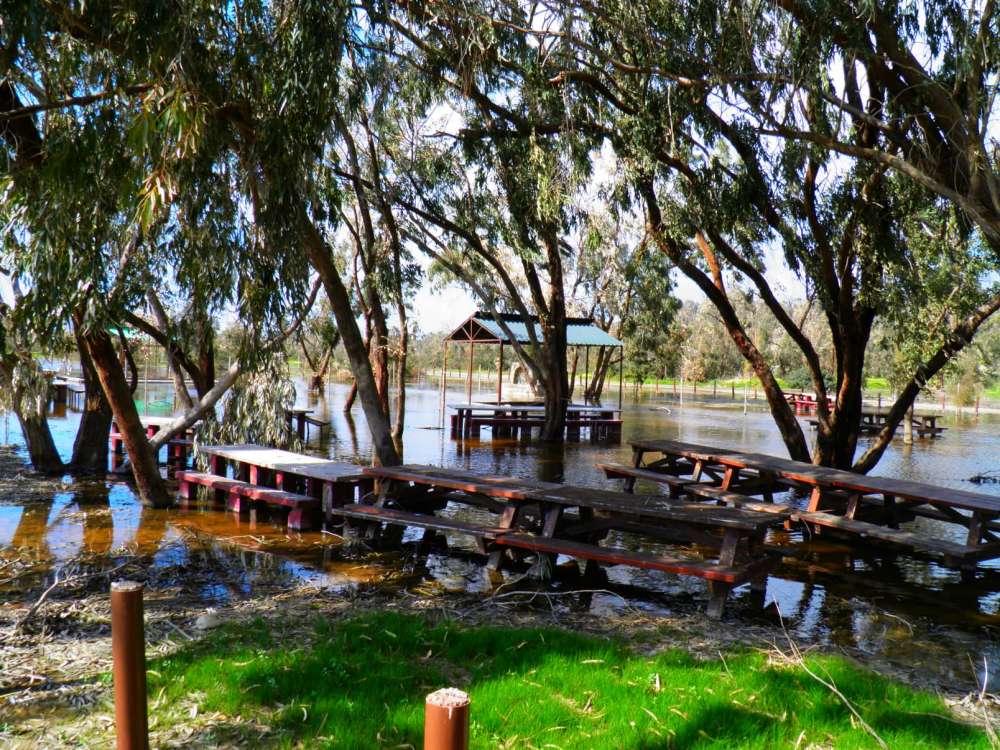 By In Cyprus
Previous articleDrone footage of the constuction for Limassol Arena (videos)
Next article39.7% of Cypriots do their work sitting down, same as EU average (table)