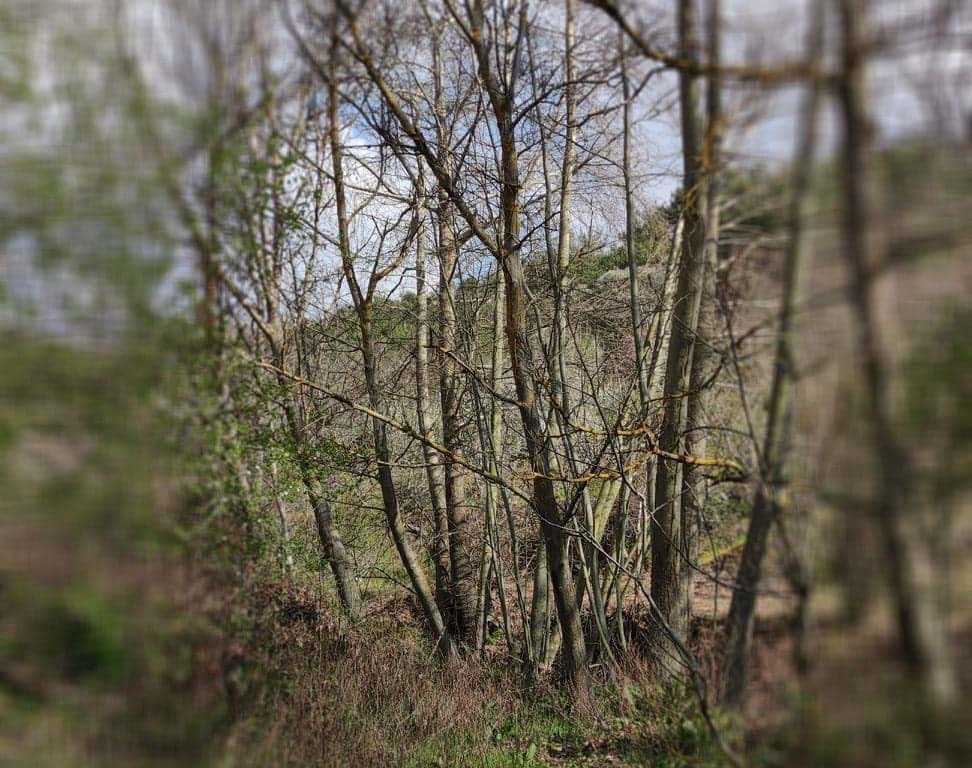 Spilia is a small village in the mountains of Troodos, at an altitude of 1100m, some 65kms from Nicosia, 60kms from Limassol, 15kms from the peak of Troodos and only 4kms from the main road Nicosia-Troodos. In the big forest surrounding Spilia, you can find many of the 127 local plants of Cyprus e.g. the national plant (cyclamen) and the national tree (latzia). Spilia is located at the crossing of six roads trough which one can visit many interesting villages of Solia and Pitsilia. Spilia lies in the centre of several mountain peaks surrounding it and looks like a cave (spilia). It consists of two regions, Spilia and Kourdali, 1km apart. Its history begins two thousand years ago as several Roman tombs were discovered here. A monastery (still working) was built in Kourdali in the 16th century, where you can see ancient Byzantine icons and frescos of the same century. In 1850 a church was built in Spilia, the belfry of which is a strong and tall pine tree! Near it an olive mill was erected in 1984, which is considered one of the best mills still existing in Cyprus. Twelve nature trails lead you through exciting or historical places. Two traditional cafés, two restaurants and one pub serve you. Throughout the year, a number of traditional events are organized here. While in Spilia, visit the traditional bakeries that bake home made bread and one of the “kazani” distilling local spirit (zivania). Taste it with the famous dried figs or walnuts of the village and “souzioukkos”. Also ask for the traditional food “kaurma” served with local wine. You shall never forget them.

Activities and Places of Interest
Visit the churches/chapels the olive mill in the village as well as visit the monument of the EOKA fighter , the Winery of Spilia and the two museums of Spilia, “Popular Art Museum” and “Museum of the shoemaker Christos Chrysanthou”. Hiking in Troodos mountains accross the twelve nature trails.

Olive press
A single-room stone building with a pitched roof, restored by the Department of Antiquities in 1955. The 19th century wooden olive press machine, as well as the stone olive mill and its millstones are well preserved. Tools for producing olive oil are displayed inside. Visitors may ask for the entrance key from the “Association of Expatriates and Friends of Spilia–Kourdali” building, next to the olive press.

By In Cyprus
Previous article
Aphrodite Waterpark in Yeroskipou, Paphos
Next article
A kxoffee Project