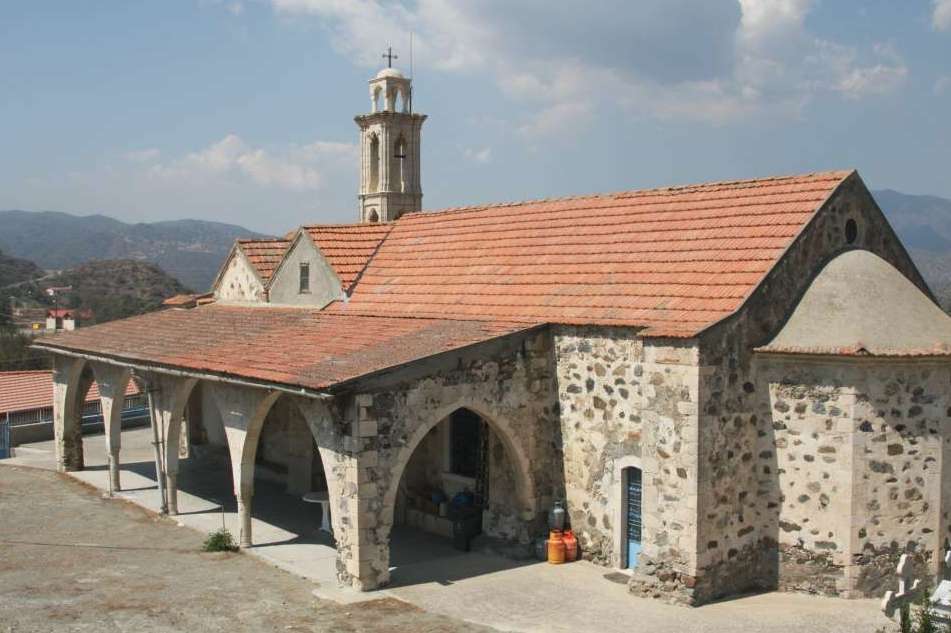 The village Prastio is built at about 27 kilometers northeast of the city of Limassol, in a hilly environment, at an average altitude of 490 meters; because of neighboring with the village of Kellaki it is also known as Prastio Kellakiou. The uppermost mountaintops in the area of the village are “Kyparissia” (Cypresses, 692 meters) and “Koryfi B” (Top B, 687 meters).

Prastio Kellakiou receives an average annual rainfall of about 550 millimeters; citrus (mainly tangerines and citrons), olive, almond, locust, and plum trees, very few vegetables and forage plants are cultivated in the area. There are also several uncultivated areas that are ridden by wild natural vegetation. A large part of the state forest of Limassol is within the administrative boundaries of the village. Also within the administrative boundaries of the village is the mountain “Listovounos”, known in all of Cyprus for its narrow, uphill road that leads to the communities of the area. This road, apart from being uphill, also has quite a lot of steep and hazardous turns, which made it one of the most difficult roads in Cyprus. Today there is one other -large -road that serves the villages of the area but “Listovounos” continues to carry its own distinct beauty and charm. Three quarters of the quarrying zone operating in the area are also within the administrative boundaries of the village. These quarries are that of “Kosta Kithreoti”, that of “Skiramon”, and that of “Metcom”.

As far as transportation is concerned, a road connects the village with Kellaki and -from that point on -to other villages of the region.

The central church of the village is dedicated to Panagia Eleousa.

The church is fully equipped, there are also many valuable icons which are in very good condition and it is under the supervision of the Department of Antiquities.

The bell tower was demolished in 2001- 2002 and was rebuilt under the supervision of the Department of Antiquities of Cyprus.

When the priest of the church died, several priests from the Holy Metropolis of Limassol celebrated mass evry Sunday. Since 2004 the church has its own priest, Papaneoklis Kostantinou from Mesa Yeitonia.

The tradition says that Panagia Eleousa helped all the women who had problems with their pregnancy.

The church celebrates on 21st November when there is a big party in the yard of the church. Some evidence that we have declare that the church used to celebrate on the 2nd February until 1888 when the fiest was transferred.

On the northwest of the village there is an area called “Foinikia”. In that place you can find the ruins of an old church.

After a visit of the Department of Antiquities in the area, the mayor of the village decided to remove all the dust from the old church and the foundations are now visible.

It is a small church surrounded by many rooms. Some evidence found by the Department of Antiquities of Cyprus declare that there used to be wall paintings both inside the church and outside.

It is believed that the church was a monastery which was destroyed by a huge fire.

At the village there is a Stones Museum, Eliomilos Museum and a Wine Museum. 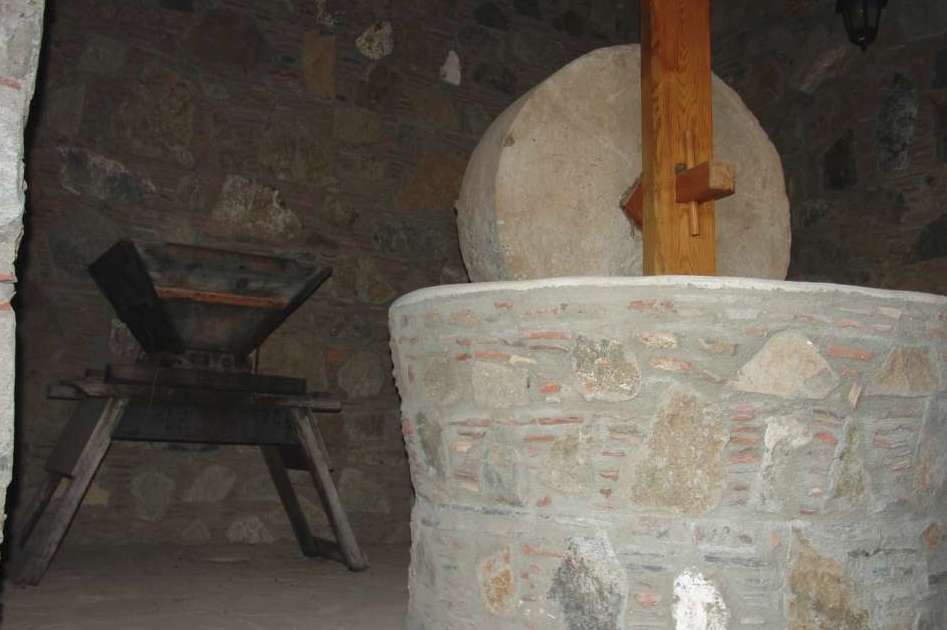 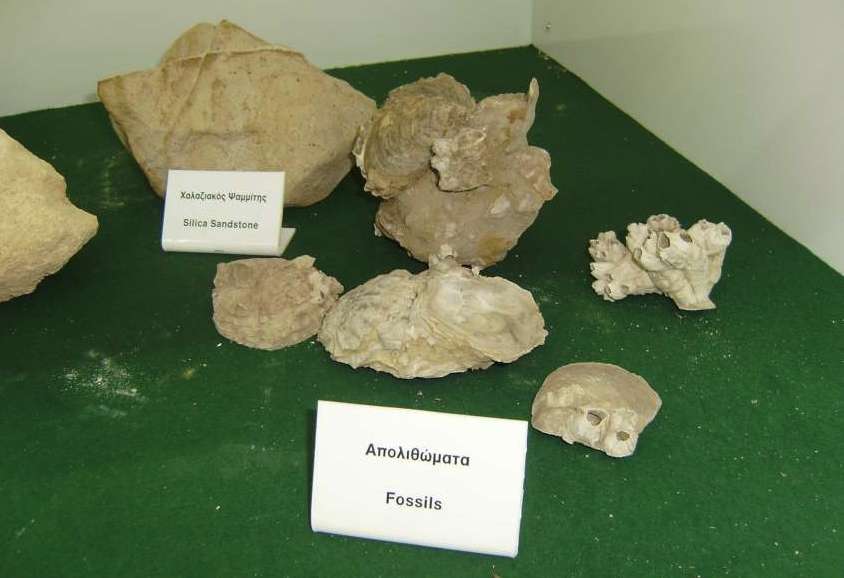