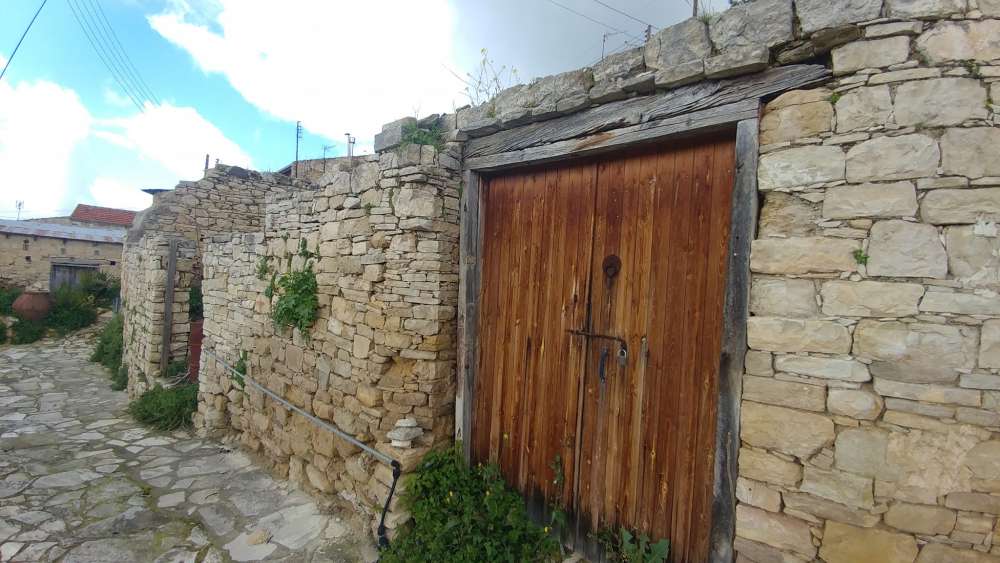 The Village
Potamiou, a beautiful picturesque village surrounded by high mountain peaks, vineyards and rich vegetation, is built on a mean altitude of 670 metres, on the west bank of the “Chapotami” river.

The village is located 39 km northeast of the city of Lemesos and it neighbours with the villages Omodos, Mallia and Kissousa.

Potamiou is among the vine villages of the geographical region of Lemesos-Paphos. At the lime grounds of Potamiou there are vineyards which produce grapes used to make wine, as well as cultivations with fruit trees such as apple, pear, plum and peach trees. Cultivated pieces of land interchange with uncultivated pieces of land with a variety of natural vegetation.

The residents of Potamiou, using grapes from their vineyards, produce excellent quality wines, the traditional Cypriot alcohol drink “zivania”, as well as traditional dishes such as “soutzoukos”, “palouzes” and “kiofterka”.

Houses of traditional architecture with tiled roofs or cubicles, picturesque upper floors with narrow balconies, wooden and front doors with a distinctive decoration, as well as large spacious rooms, form the picturesque neighbourhoods of Potamiou. 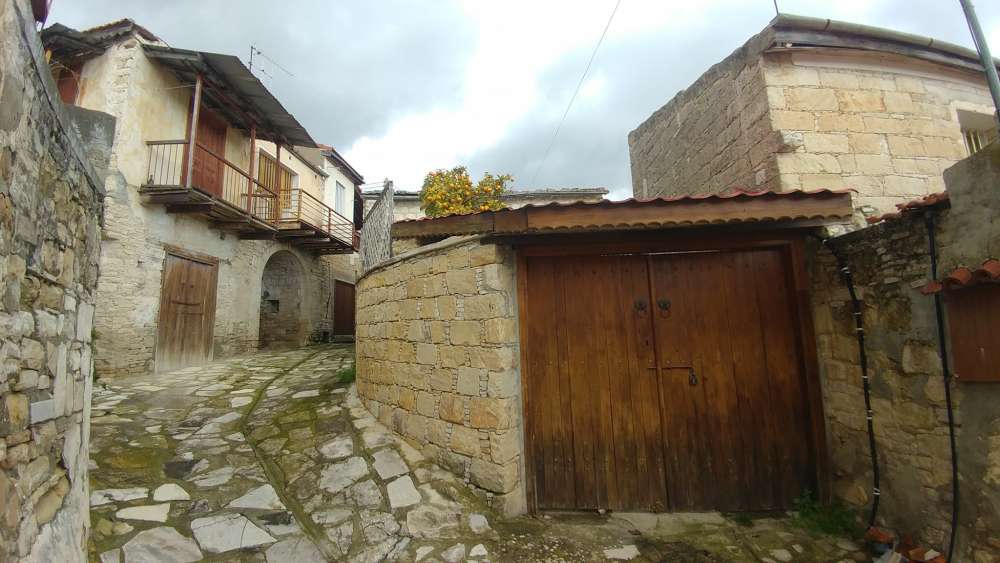 Naming
The name of the village appears to be linked to its location, meaning with the river that flows west of it. Karouzis distinctively writes that “Potamiou has obviously borrowed its name from this river”, “Chapotami”.

Old written texts refer to the name of the village in various ways which have the Greek word “potamos” as a common root. In particular, De Mas Latri calls the village “Potami” (river), but also uses its present name. 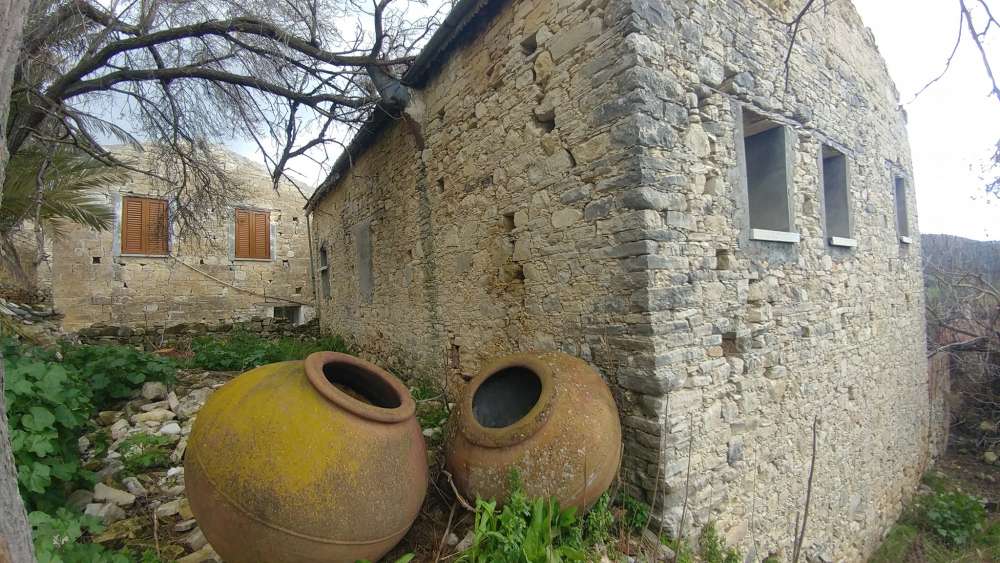 The past of Potamiou appears to be of particular interest. During the Turkish occupation, scholars and priests from Potamiou were among the distinguished.

According to tradition, as the Great Encyclopaedia writes, the village used to constitute the headquarters of a bishopric, possibly during the Venetian Occupation, but also during the first period of the Turkish occupation (1570-71). The encyclopaedia also adds that during the same period, the village ecclesiastically came under the Episcopal region of Pafos. Although there is no evidence that Potamiou had indeed been the base of the bishopric, the Great Cyprus Encyclopaedia underscores that “the construction of a large church in 1551 (according to an inscription above its south entrance) might possibly be considered as some form of indication”.

What is also noteworthy is the fact that Potamiou gave birth and raised Neophytos Rodinos, the most well-known Greek prose writer of the 17th century. His works, as the residents of Potamiou proudly remark, are “scattered from the east to the west”. 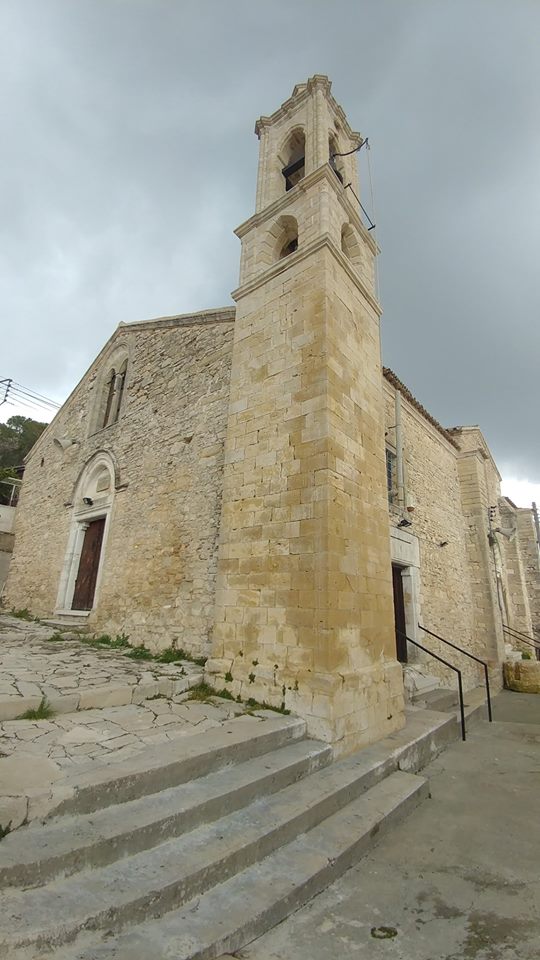 Important attractions
One of the most ancient and impressive monuments of the area is the chapel of Agios Mnasonas, the remains of which are located in the southwestern side of the village and are dated back to 300 A.D. According to tradition, past residents of Potamiou built the chapel at the location where Agios Mnasonas used to live in the period when he taught Christianity with his miracles and virtue.
Under the chapel there are catacombs with ventilations on the walls. Placed in one of these catacombs of the chapel is a holy relic, the left arm of the Saint. The Department of Antiquities began intensive maintenance efforts in 2008 in order to restore the chapel. However, these works will not be continued in 2009 and for this reason the community is searching for sponsors to finance the completion of the restoration works.

A Venetian bridge in the southern side of the village is one of the most beautiful sights of Potamiou. The Venetians built the bridge to connect Potamiou with the villages of Vouni and Koilani, which were commercial and cultural centres 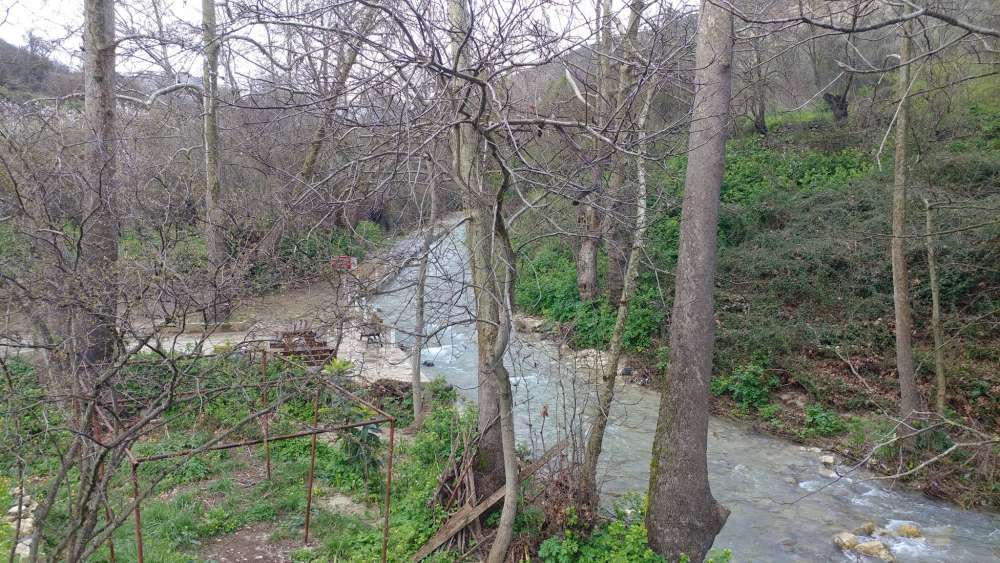 Courtesy of the Community Council of Potamiou, Photos by Kostas Papasavva