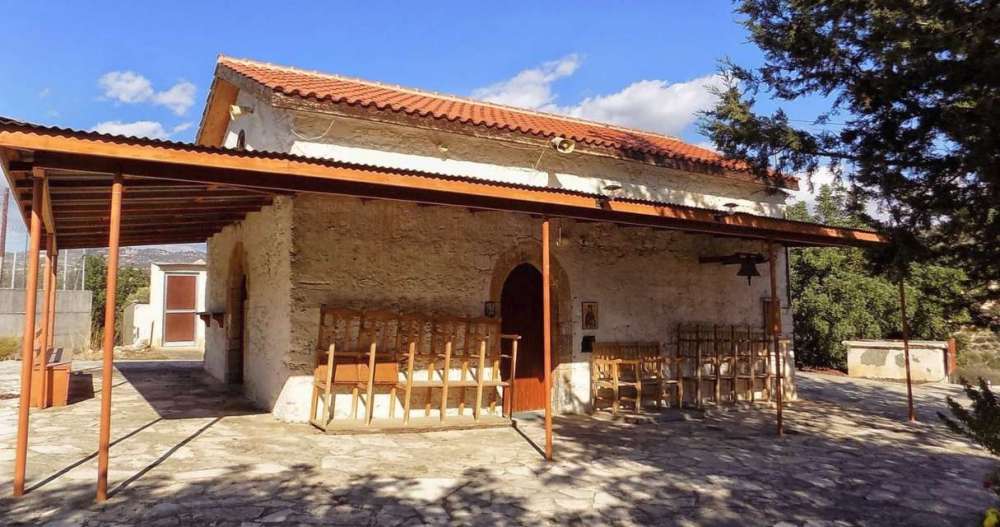 Paramytha is a village in Limassol District, 12km northwest of the city of Limassol.

The village is 290 metres above the sea level and it boards with Spitali, Palodia, Ypsonas, Alassa, Limnati, Korfi, Apesia and Apsiou villages.
During the old times Paramytha was a rest place for the travellers from Pitsilia area to Limassol. Today you can see the old chani – hostel where the travellers used to rest as well as part of the stoned road which they were using. The Chani has been restored and is still in use until today.