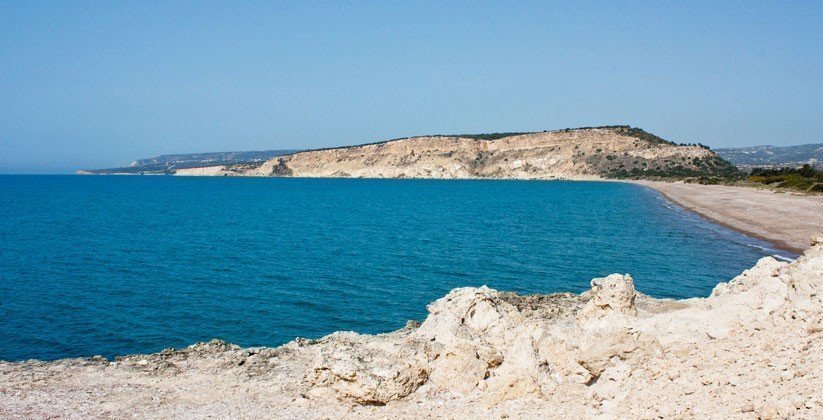 Paramali village is located 26 km west of Limassol. Most of the land of the village is part of the British Base of Akrotiri.

It is near the villages of Avdimou, Parsteio, Agios Ambrosios and Sotira.

One of the attractions in Paramali is a mosque as Turkish Cypriots used to live in the village before 1974.

Paramali beach is a small haven for turtles who go there every year to give birth to their eggs in the golded sand. The beach is closed to humans during the summer months and it is used only for kite-surfing.

North of the village there is a chapel dedicated to Panagia “H Zoodochos Pigi” which is considered unique because of its architecture. It is always open to visitors

The tavern is by the Mosque and here you can enjoy Mediterranean and Greek dishes.

By In Cyprus
Previous articleMacron’s party reaches out to Greens for coalition in European Parliament
Next articleTurkish lira drops more than 1 pct, other currencies weaken