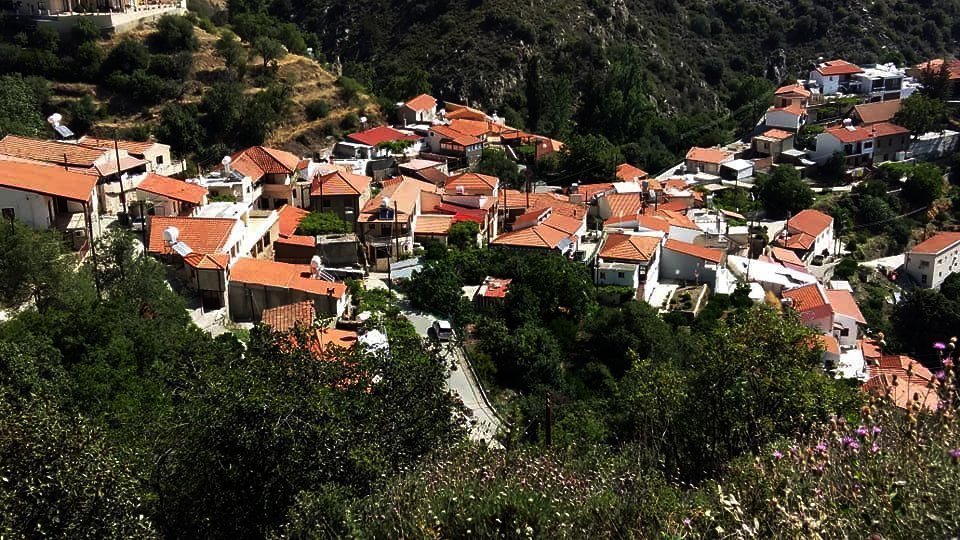 Located in the Larnaka (Larnaca) region, the village of Odou – with its traditional folk architecture – is considered to be one of the most picturesque, traditional villages on the island.

The village is situated at the foot of the Troodos Mountains in the south region, 850 metres above sea level and 50 km from Larnaka. It can be reached by following the A5 and F112 route.

Its name comes from the Greek word ‘odos’ (street), and originates from the Byzantine Period.

A main road artery of the Roman road network of Cyprus passed through the village, which was situated on a main street, and even though the settlement was founded at a later date, the name was preserved.

The village grows various vegetables, but is best known on the island for its delicious, flavoursome tomatoes. Its interesting sights include the small wooden-roofed church dedicated to Agia Marina, which was founded in 1777. 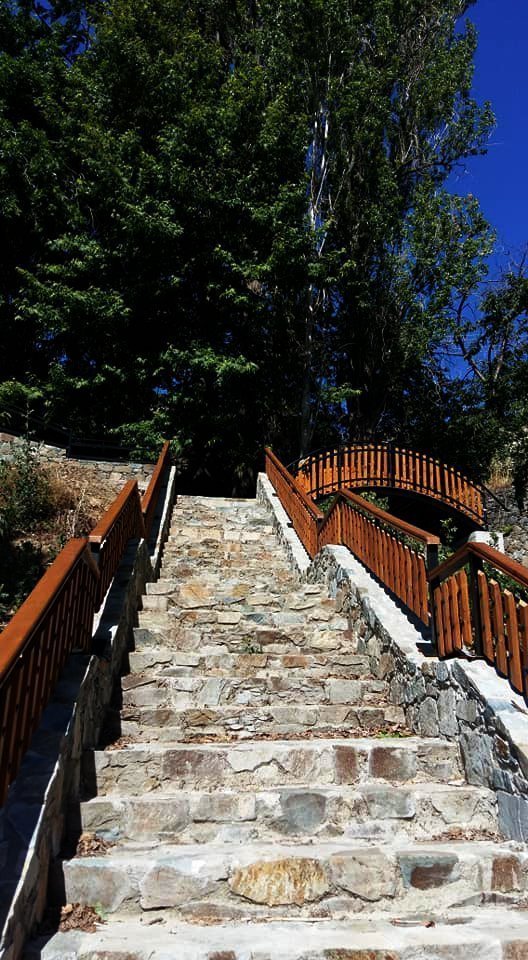