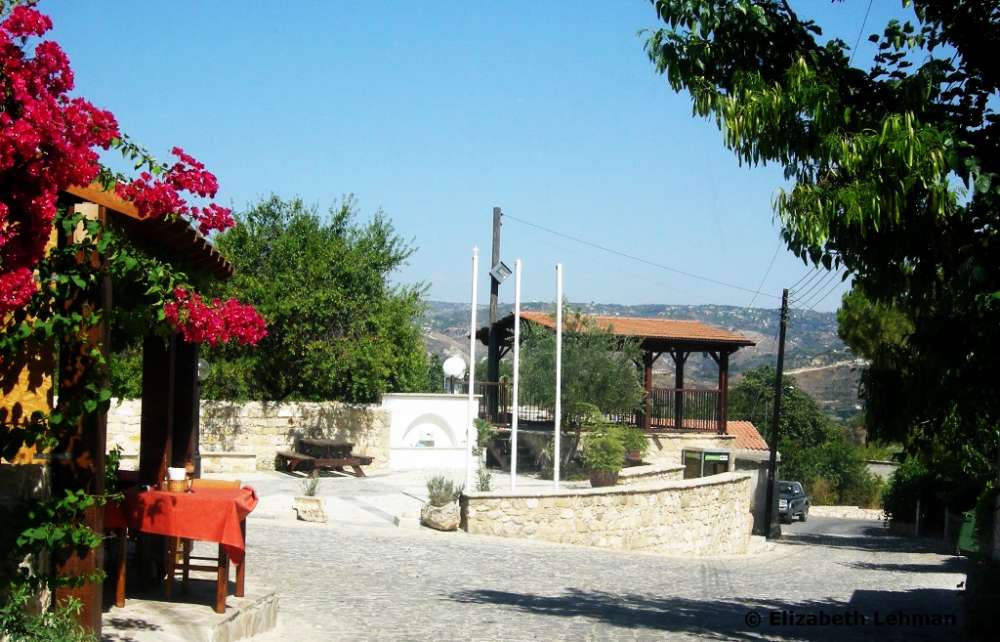 On the road from Paphos to Polis, about 13 km before you reach Polis, there is a turning on the left which will take you to the little village of Miliou nestling on the Laona plateau.

Adjacent to the springs is the restored monastery of ‘Agii Anargyri which is now being used as a spa hotel. The monastery was built in 1649 and is said to be one of the first ever on the island. It was founded by two brothers who used to care for the sick and dying without taking any payment for it. It is said that this is how the monastery got its name, from the Greek meaning ‘without payment’. Another myth, spread among the inhabitants of the surrounding villages, goes like this: Many years ago a number of monks lived in the monastery and one day an argument broke out. As well as using sticks and stones in their dispute, these mild-mannered monks relieved the cellar of its supply of eggs, as it was during the period of Lent. As a result of the argument, the eggs broke and the water from the springs took the smell of rotten eggs.

Miliou is one of the smallest villages in Cyprus and has a population of about 60. It is also one of the greenest villages in the area, thanks to an abundant supply of spring water, surrounded by citrus groves, almond trees and vineyards. 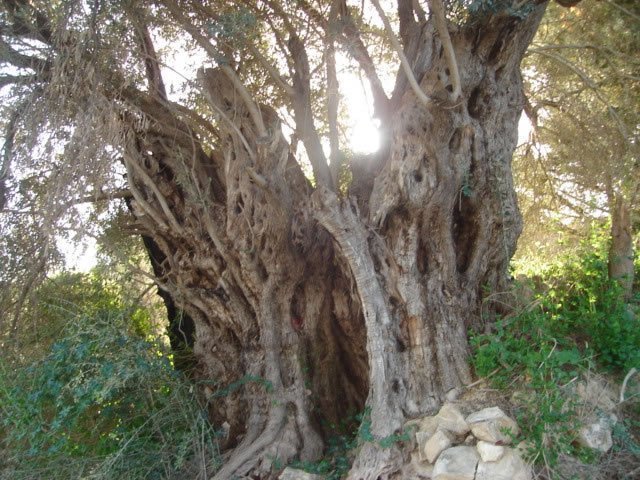 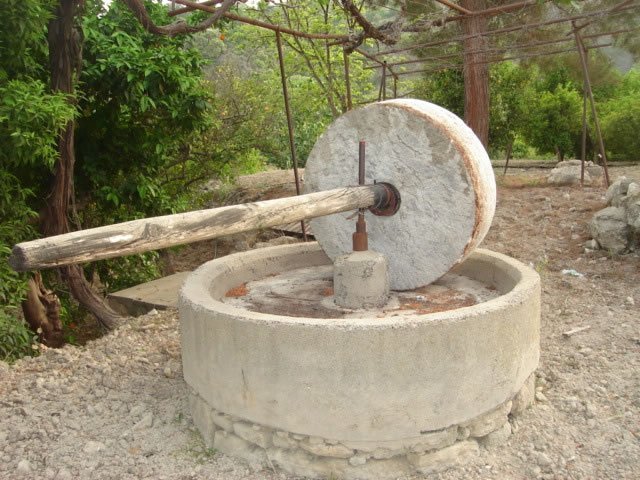 By In Cyprus
Previous article
Prodromou: Government’s effort is to bring Turkey back to the negotiating table
Next article
Greece will keep its cool to ‘dangerous’ Turkish provocations, PM says