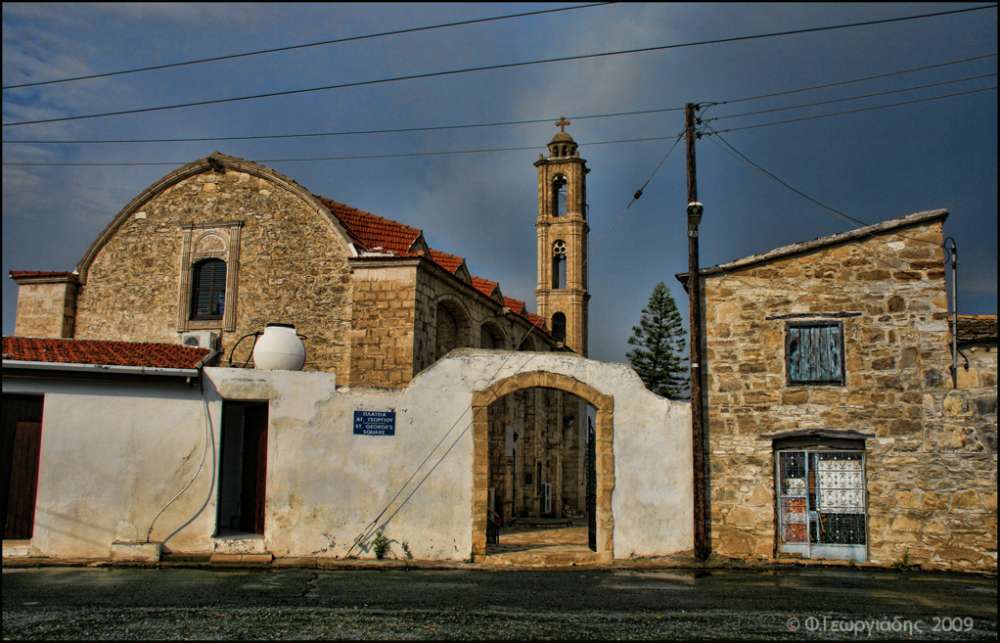 The village of Maroni is found built about 35 kilometers southwest of Larnaca. It has an average altitude of 70 meters, the altitude reaching 200 meters in the north of the village, and has a distance of 2 kilometers from the sea.

The village receives an average annual rainfall of about 380 millimeters; citrus fruits (lemons, grapefruits, oranges), cereals, forage plants, olive and locust trees, and various types of vegetables are cultivated in the region. Several greenhouses have been installed in the area for the cultivation of early vegetables. 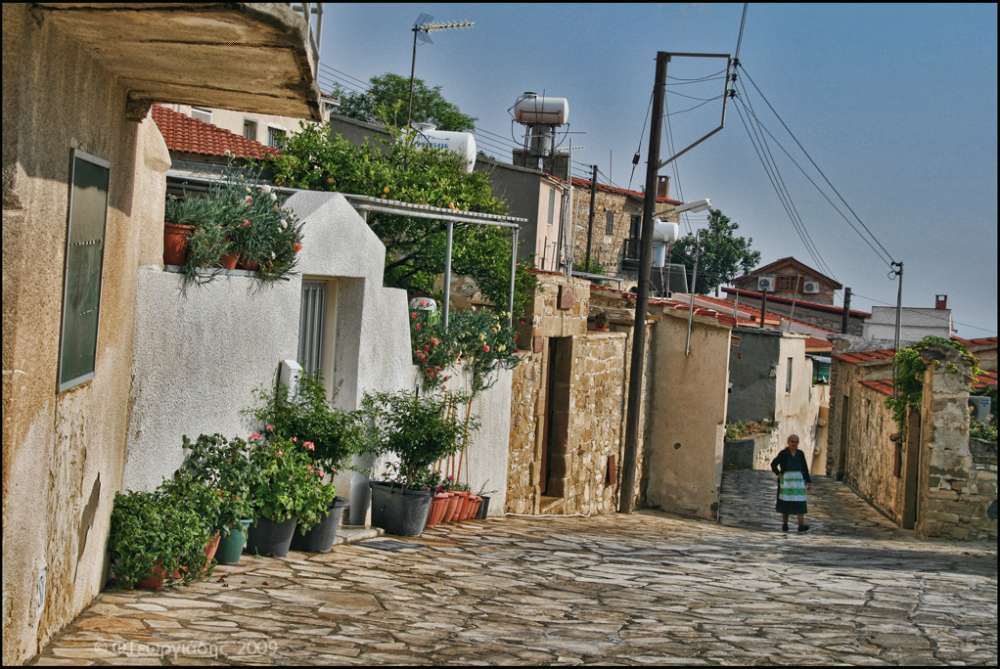 The village preserves -to a great extend -its traditional architecture with the narrow streets, the stone-made houses with local stone, the houses with the picturesque upper levels with balconies, the arches and the front doors with chiseled frames. In the context of preserving this heritage, a large part of the old village has been deemed as a landmark and many houses have been renovated in the same style.

Maroni existed since the Medieval times. In old maps it is found marked as Marova. According to De Masse Latri, the village was a feud that belonged to Royal estates during the period of Frank domination. However he erroneously places it in the region of Kythrea.

Several interpretations have been suggested about the name of the village. One reports that it comes from a mythical character that is mentioned in Odyssey and lived in Thraca, Maronas, who was host to Ulysses. Another mentions that it maintains the name Maronia from the ancient city of Thraca and another interpretation reports that it took its name due to Maronites probably living in the region. 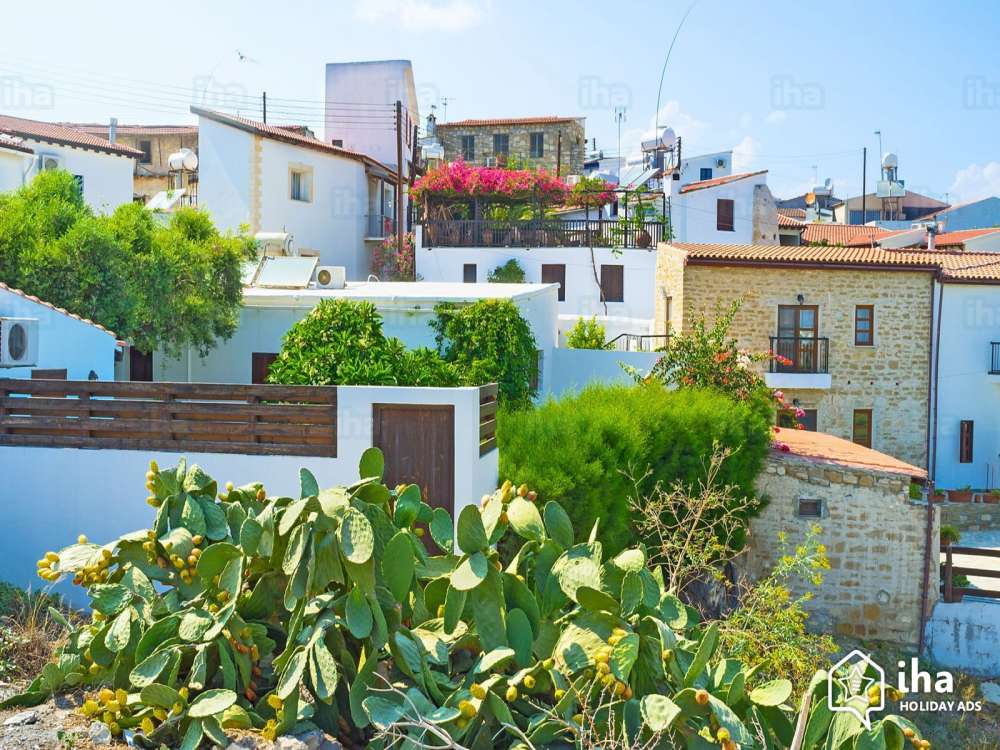 According to the Encyclopaedia of Cyprus, it is believed that these opinions are not valid and that the village was named after the Saint and martyr Maronas (the memory of which the church celebrates on the 18th of July), who also gave his name to the village Maronas of the Pafos district.

The region is rich in antiquities and has been confirmed that it was inhabited since the prehistoric times, indeed quite densely, something due to the fertile land in the valley of the river Maroni. It is also mentioned that in the region, starting from the village and toward the sea, there were remains of the Neolithic era, the Chalcolithic, the Early and Middle Bronze Age, the Archaic era, and the Roman and Medieval times. 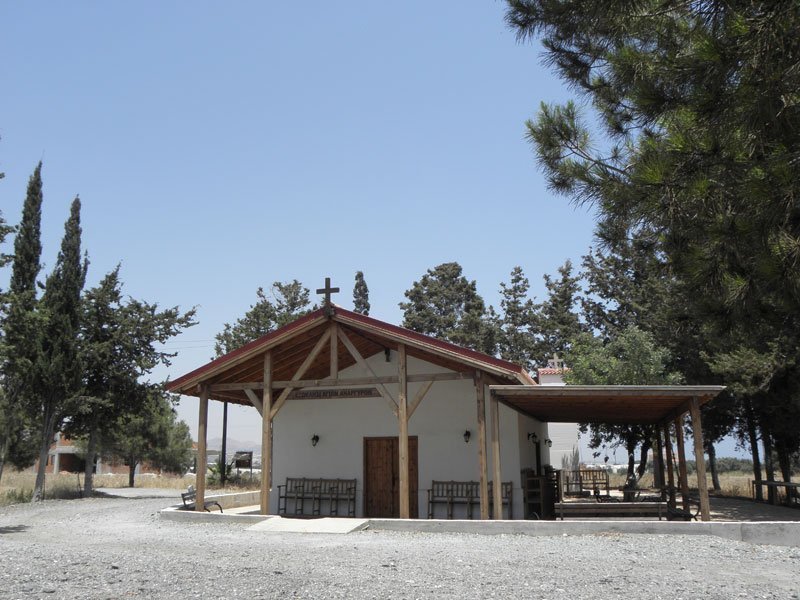 The great martyr and Triumphant Saint George , patron saint of the Christians in the Maroni community. The inhabitants identify with the Saint’s entity. This is witnessed by the presence of the Saint’s small country church that exists in the village’s cemetery, which according to the researchers was built in the 17 th century. This was the first church of the village when it was built in the “Karagiannis” venue, south of today’s cemetery. Because then the village was infested by a cholera epidemic, Saint George sent a vision to an inhabitant of the village and proposed that the village should me transferred further north, obviously so as to protect the village from the epidemic. This was indeed done. The village was transferred to its present location and none of the inhabitants was hurt.

Courtesy of the Community Council of Maroni